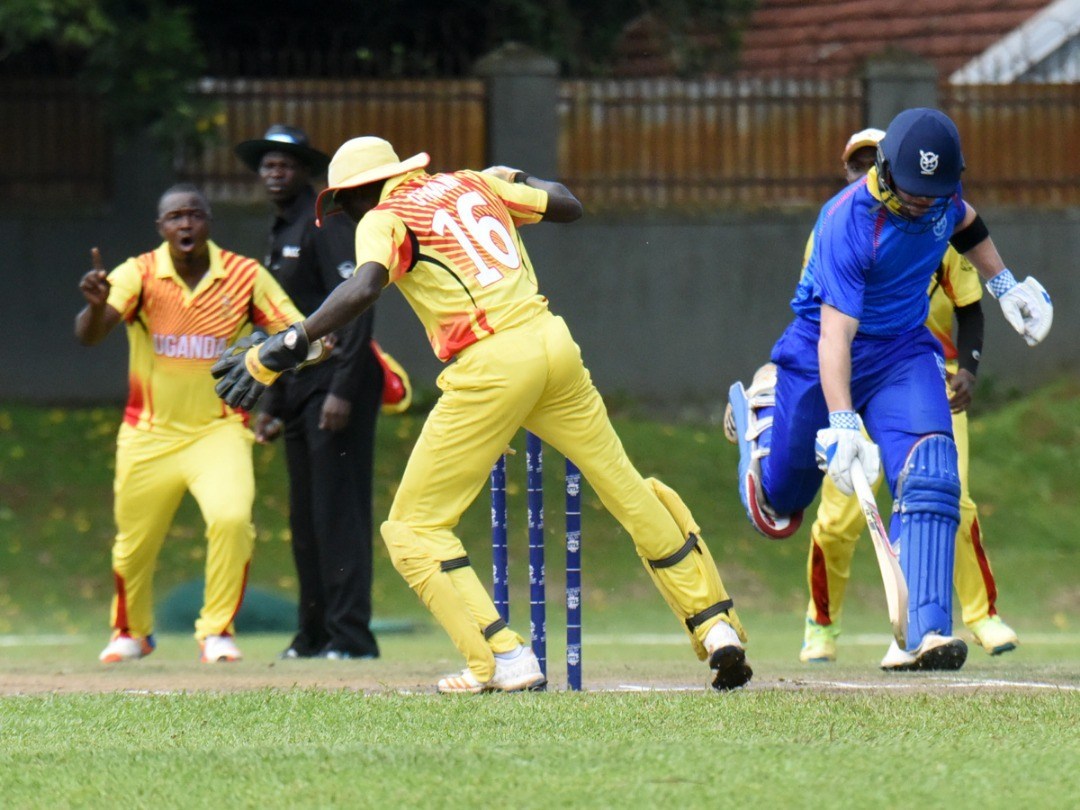 It was another tough day for the Uganda Cricket Cranes as they went down to neighboring rivals, Kenya, by only one run in their third match of the ICC Men’s T20 World Cup Africa Region Final.

The Cranes started their campaign with fire beating Botswana by 142/7 to win by 52 runs with 12 balls left to play.

However, the tables turned on day two when they could only manage to score 125/8 as they succumbed to pre-tournament favorites, Namibia by 42 runs.

That meant that yesterday’s game against Kenya was a must win if they were to maintain a firm grip in the race for one of the two slots to the ICC Men’s T20 World Cup Qualifier in United Arab Emirates (UAE) from October 11 to November 3 later in the year.

However, the Kenyans were resilient and scooped the match by just one run in a tightly-contested match at Lugogo.

Steven Tikolo admitted to the realities: “We had their backs on the wall but two overs in the first innings (17th & 18th over) swung the game away from us into their favour. Kenya and Namibia stand a better chance of qualification now.”

Uganda now has to fight hard to beat Ghana and Nigeria and hope that
one of Kenya or Namibia falters.