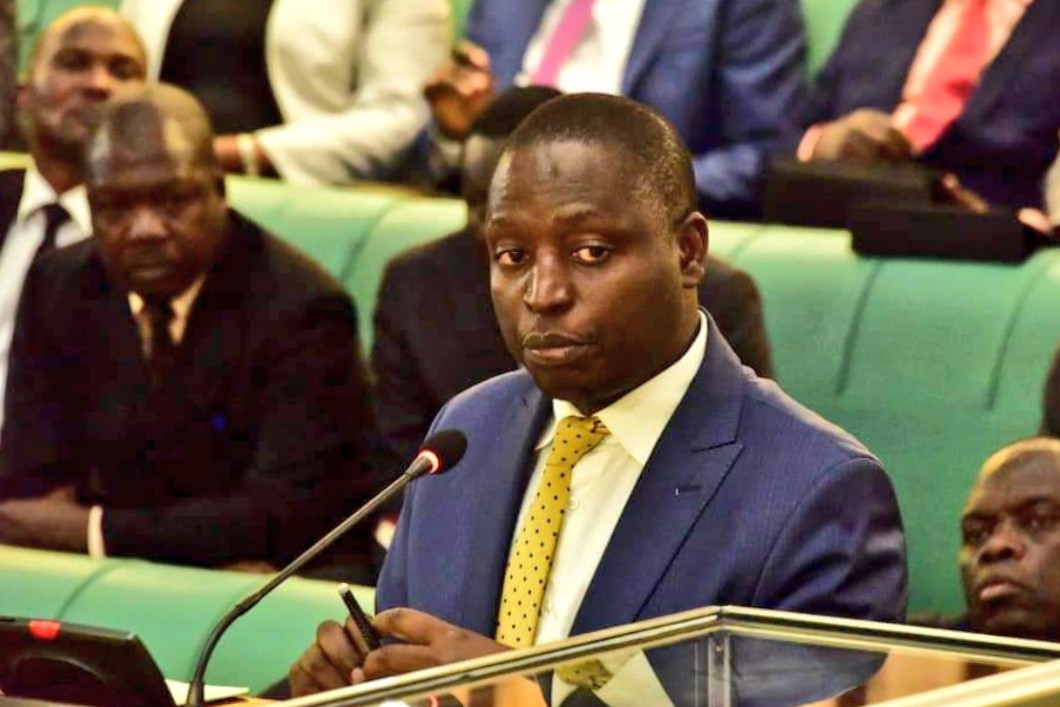 The Minister of State for Finance, David Bahati has called upon teachers to remain calm assuring them that government will enhance their salaries as agreed upon in earlier negotiations.

Last year in February, teachers started negotiations with government regarding their demand to have a salary enhancements which negotiations resulted into the signing of a Collective Bargaining Agreement (CBA) on June 22.

The agreement was meant to be implemented henceforth but due to limited financial resources on part of government, it was agreed that the enhancement is done in three phases.

According to the Uganda National Teachers Association (UNATU) Secretary General, Filbert Baguma, government successfully implemented the first phase but has since failed to effect the second phase. It is this that prompted the teachers union to declare an industrial action this week.

The assurance by the Minister Bahati came after the Workers’ MP, Margret Rwabushaija raised a matter of national importance calling on Parliament to ensure the funds required for the commitment to teachers are included in the 2019/20 budget.

“Schools will be opening on Monday yet the teachers under Uganda National Teachers Union have already declared an industrial action and it’s the learners that will be the ones losing out,” Rwabushaija said.

She added that if the problem is not settled, the learners will miss out academically and that they may never recover the time wasted.

“Government should renegotiate with teachers unions to come out with a new CBA which will be signed to put an end to the standoff instead of issuing warnings to the media”.

She rallied fellow legislators to delay the passing of the budget if the grievances of the teachers are not addressed by government.

In response, Bahati said government is aware on issues regarding teachers and the Ministry of Public Service has initiated an effort to speak with the teachers to try and explain to them the position of government.

“The communication will be made with the leaders of unions, there will be discussions. I implore the member that we allow the budget to go on as we talk to teachers and we are sure we shall have a common ground on how to move forward”.

Bahati said government has been talking to teachers for a number of years and has always honored its obligations for almost three years and can’t fail on this last one.