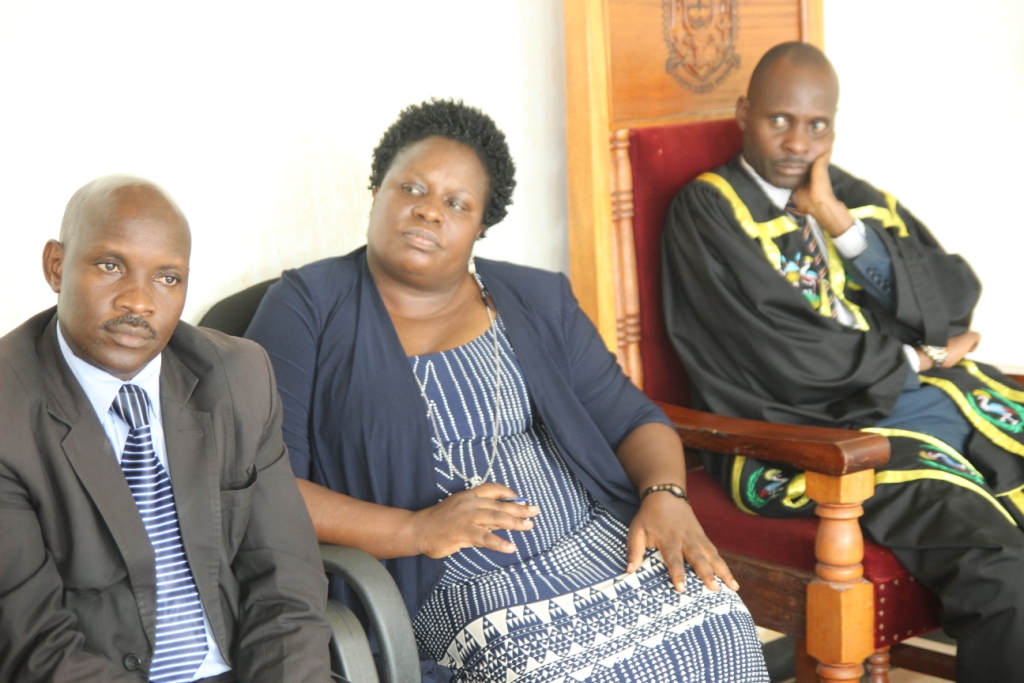 The Mayor of Mbarara municipality, Robert Mugabe Kakyebezi has pleaded with councillors to expedite the passing of the budget, after they boycotted a council sitting demanding accountability from executive and failure to implement resolutions passed in the 2018/19 financial year.

According to speaker Bonny Tashobya, the sitting slated Wednesday morning was meant to pass the budget for the financial year 2019-2020 but to his surprise out of 50 councilors only 11 attended.

He says the aborted council was the first of its kind and he could not allow council to move on when the house failed to meet the quorum.

Outside council, Tashobya told journalists that councilors absconded the sitting accusing the executive committee for failing to implement the council resolutions.

“Councilors did not turn up in good numbers. Some came while others didn’t show up and were demanding some issues to be resolved before they sit for the next council,” said the Speaker.

The issues pertain to financial mismanagement and lack of accountability for some money spent on projects like beautification of the main round about. A few months ago, there was a public outcry demanding that district authorities restore the bull statue that stands at the round about.

He says as a long serving councillor, Muganga is in the habit of influencing fellow councilors to frustrate normal business.

According to the Mayor, Muganga is disgruntled by the municipal leadership elected in 2016 which he faults for failure to extend services to the people of Mbarara.

Kakyebezi has also challenged those who claim he has not accomplished anything as Mayor to stand against him in the next elections.

“For instance, how can an LC III chairman who has never even worked on a road destabilize the whole council? There was Mayor Robert Rutehenda who was won. I also won Wilson Tumwine. Let anyone who feels they are able to come and contest in 2021, if they win me, I will also go, ” Kakyebezi said.

He has appealed to the municipality leadership to pass the 2019/20 budget for effective delivery of services to the people  of Mbarara municipality.

Meanwhile the councilors who were part of the boycott, led by Naboth Mugasi representing Kakoba Division and Kajiko Imam (Katete ward) have vowed not to attend any council until the executive has implemented the previous resolutions.

They stressed they cannot pass the budget for them next financial year budget when they have not received the budget performance report for 2018/19.

“Why are some of the things done outside the Mbarara municipal council budget? That means we as representatives of our people our roles are undermined. It’s useless for us to sit here in council and pass budgets on projects but at the end, the so-called the executive goes ahead to divert the money to different projects which were not cited in the budget,” said Mugasi.

On his part, councilor Muganga challenged mayor Kakyebezi on the issues behind the interdiction of the town clerk and other technocrats by the Anti-corruption Unit if the executive has served well as he (Kakyebezi) claims.

“Look at the Mahembe Gente roundabout   project which will cost Shs 365m. If I am the one bringing chaos, does Lt Col Nakalema (head of the Anti-corruption Unit) use chaos here? Because as we talk now, the town clerk (Edward Lwanga) was replaced and the treasurer was also interdicted after probing into the municipality projects including Koranorya road where some technocrats were arrested while some are still battling with cases,” Muganga added. 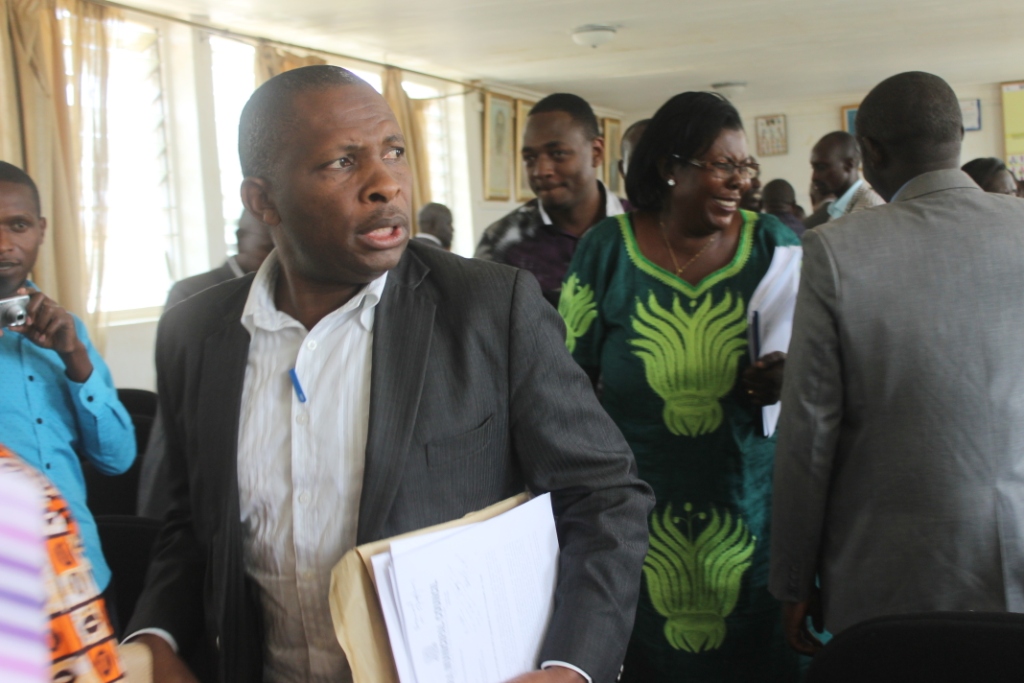 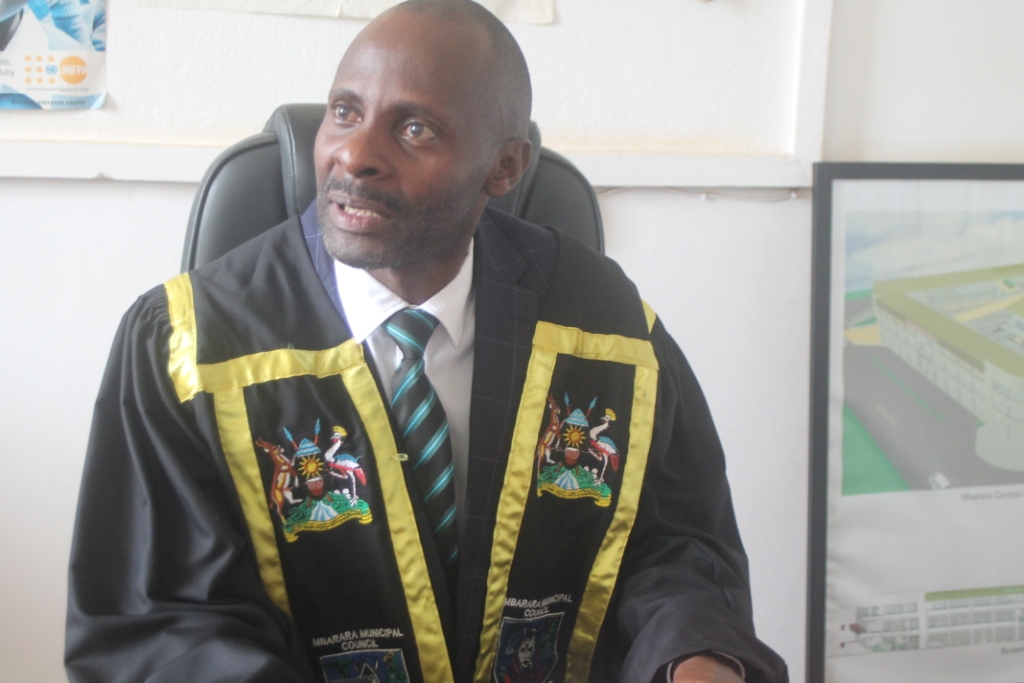