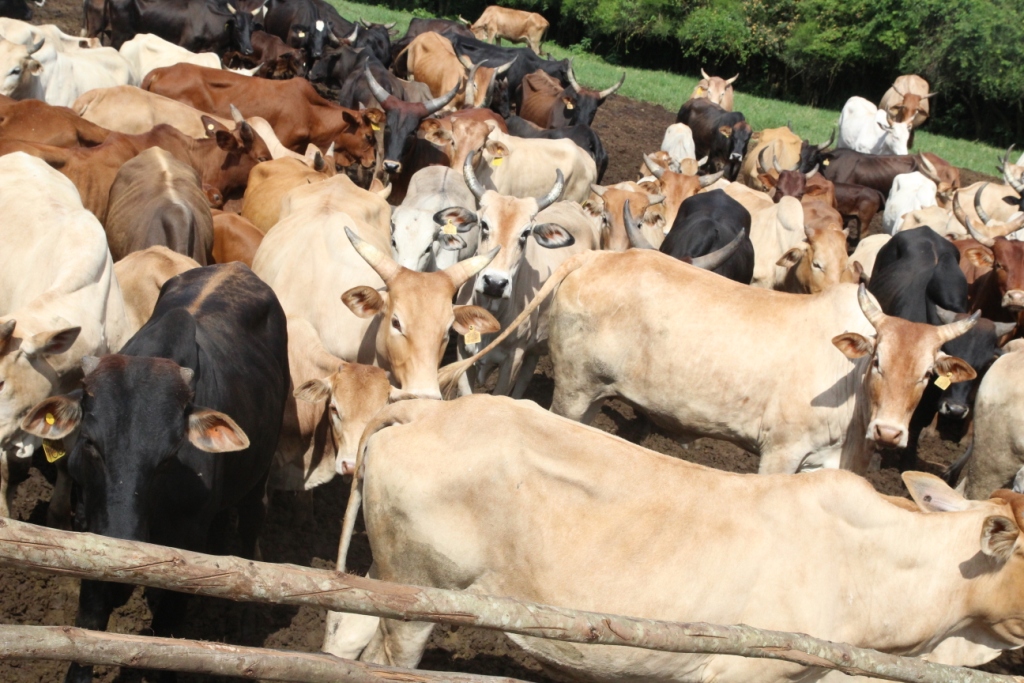 The Mbarara University of Science and Technology (MUST) vice chancellor, Prof Celestino Obua and the university secretary, Melchior Byaruhanga are at the centre of a fresh controversy following allegations of lack of transparency in a recent auctioning process of the university cattle.

The two officials are being accused of flouting the legal process of auctioning cattle and instead handpicking the ‘successful bidder’.

The complaint was raised by a one Naboth Tumwine a dealer in cattle in Mbarara who says he was among the interested parties when MUST recently announced an auctioning of cattle totaling to 61. The cows were valued to be auctioned to a tune of Shs  62 million.

He claims the university VC, secretary and the company auctioneer, one Julius who is a court bailiff attached to Twinamatsiko and Agaba Advocates connived to sell off the said cattle to an individual said to be their close associate, in total disregard of the due process.

Tumwine says he expressed interest as a buyer and attempted to pay the auction fee of Shs 200,000 but was blocked by the auctioneer who told him a certain individual was willing to buy the cattle.

“One of the requirements is a payment of Shs 200,000, a refundable fee which is paid by any interested buyer. I approached the bailiff about two weeks ago but he refused to receive my money.

“He later called me on phone and told me that he had a person he has been selling these cattle to. He requested me to come next season, ” Tumwine told SoftPower News.

“He told me ‘I urge you to get off from the system, I will award you the next route since I am the auctioneer of the university cattle’,” he added.

He also alleges that he contacted the university secretary who denied any involvement in the auction processes.

“I called the university secretary he only asked that where I got his number. He told me he is not in charge of auctioning”

On the day of the auctioning, Tumwine says he went to the university farm early in the morning to participate in the process but to his surprise, there was no sign of an auctioning exercise. He says the cows were sold to a man identified at Jackson who drove onto the farm with three trucks on which the cattle were loaded.

“I was here (farm) as early as 9am, I did not see any court bailiff, we shall pursue this because this is not individual property they are cows that belong to the government” he said.

“To our surprise, now we have just seen trucks coming to load the cows which the bailiff sold from his office yet the advert was very clear that the battle would be sold at the university,” he said.

Tumwine told this website that he would have been comfortable had the exercise followed a public and transparent criteria where highest bidder takes the cattle.

“All I’m saying is – the person that takes these cows must be the highest bidder. I don’t mind whether it’s me or the other party. What I want is to follow the legal process”. “If I lost the auction, it will be my money that let me down. But why don’t you allow me to join the auctioning?” he asked.

Tumwine vowed to pursue the matter until he discovers the amount at which the said buyer was sold the cattle, and whether this money is reflected on university account.

He as well said he is considering a legal action.

“He refused to accept my 200,000 to eligibly allow me join the auction. We shall challenge him in court. He has used his powers and that’s why I say that the law should take its course because this is government property”.

This news website also made attempts to reach the accused bailiff by physically visiting his known work place, however the officials there were none cooperative in availing his telephone contacts.

When SoftPower News sought a comment from the Vice Chancellor, he advised the aggrieved party to take the matter to court.

On his part, the university secretary, Byaruhanga told this news website that he was not aware of any auctioning processes.

“I don’t even know what you are talking about, ” Byaruhanga said in a telephone interview.

One of the university staff, Julius Taremwa, says Vice Chancellor and the Secretary can no longer reconcile on failing university activities even when the  give them the second chance.

“How can a whole VC who earns millions and millions of money reach an extent of fighting for a mere bribe from cattle farm? This is total madness,” Taremwa said.

The two controversial leaders at MUST are still battling allegations of staff harassment, financial and office mismanagement reported by staff members to the parliamentary committee of education.

Currently, an independent audit committee from the Auditor General’s office is at MUST investigating the two officials. 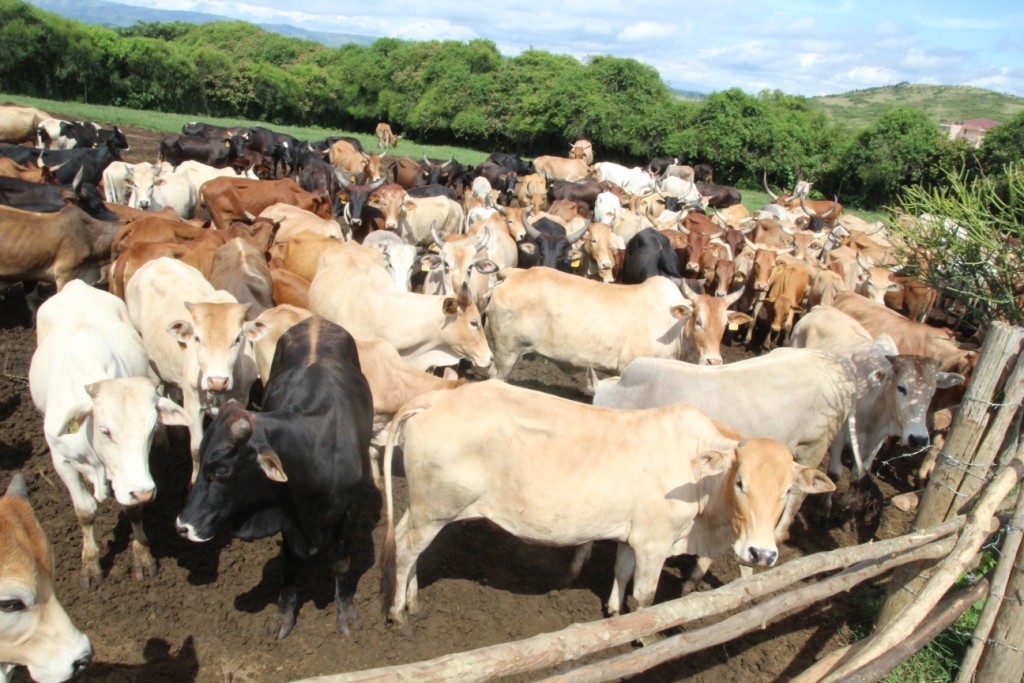