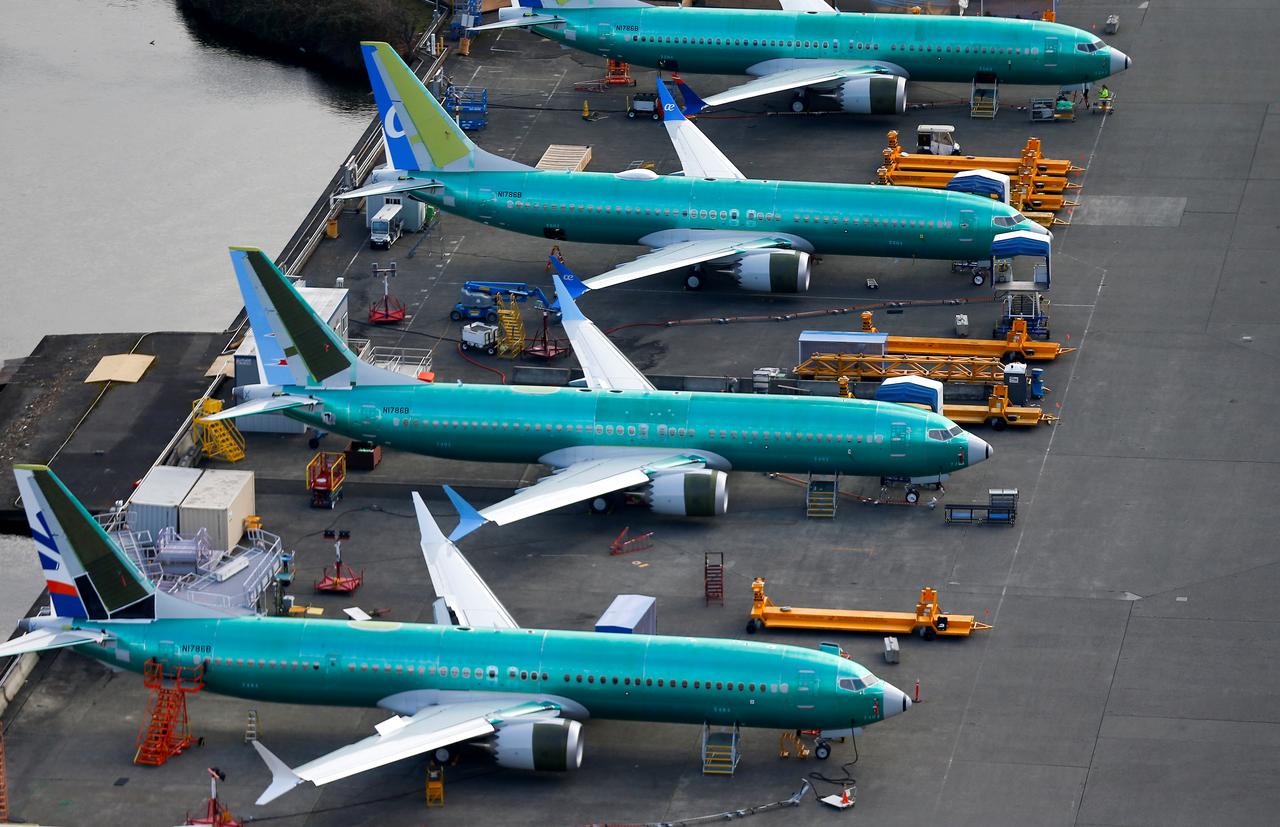 The acting head of the Federal Aviation Administration said on Wednesday he does not have a specific timetable to approve Boeing Co’s 737 MAX for flight after two fatal crashes since October prompted the plane to be grounded worldwide.

The FAA is meeting with more than 30 international air regulators including China, the European Union, Brazil and Canada on Thursday to discuss a software fix and new pilot training that Boeing has been developing to ensure the jets are safe to fly.

“It’s a constant give and take until it is exactly right,” Deputy FAA Administrator Dan Elwell told reporters of the discussions with Boeing. “It’s taking as long as it takes to be right,” he said, adding: “I’m not tied to a timetable.”

The plane was grounded in March following a fatal Ethiopian Airlines crash just months after a similar Lion Air disaster in Indonesia which together killed 346 people.

Asked if it is realistic that the 737 MAX could be flying again by August, Elwell declined to be specific.

“If you said October I wouldn’t even say that, only because we haven’t finished determining exactly what the training requirements will be,” Elwell said. “If it takes a year to find everything we need to give us the confidence to lift the (grounding) order so be it.”

Elwell said he plans to share the FAA’s “safety analysis that will form the basis for our return to service decision process” on Thursday. But he said the agency is still waiting for Boeing to formally submit the software upgrade for approval, and emphasized the FAA has not decided on the revised training requirements, including whether to require simulator training.

Global airlines that had rushed to buy the fuel-efficient, longer-range aircraft have since canceled flights and scrambled to cover routes that were previously flown by the MAX.

Elwell rejected any idea that he was trying to win consensus with international regulators over the path to re-approving the MAX at the meeting. “We have to be the first to lift the order. We are the state of design,” he said.

He said he would explain the FAA’s thinking to international regulators but added: “I’m not going to try to persuade anybody.”

At the same time, he also denied there was friction. “We have peace with other regulators. We’re talking to them constantly. You want to make this like, ‘We at war with the other countries over this.’ We’re not,” Elwell said.

Foreign regulators have signaled disagreements over measures to end the grounding, with Canadian Transport Minister Marc Garneau calling in April for pilots to receive simulator training for the MAX, rather than just computer courses.

Canada and Europe said on Wednesday they would bring back the grounded aircraft on their own terms if their specific concerns are not addressed.

“From our point of view, if we all work together and we all reach the same aim, fine. If we don’t, we’ll choose our own time to decide when the planes are safe to fly again,” Canada’s Garneau told Reuters in an interview.

A spokesman for the European Aviation Safety Agency said on Wednesday that it would complete an additional independent design review of the plane once the FAA approves Boeing’s proposed changes and establishes “adequate training of Boeing MAX flight crews.”

Elwell told Congress last week the FAA is working closely with other civil aviation authorities “to address specific concerns related to the 737 MAX.” United Chief Executive Oscar Munoz said on Wednesday that FAA approval is only the first step, with public and employee confidence key to deciding when to fly its 14 MAX jets again.