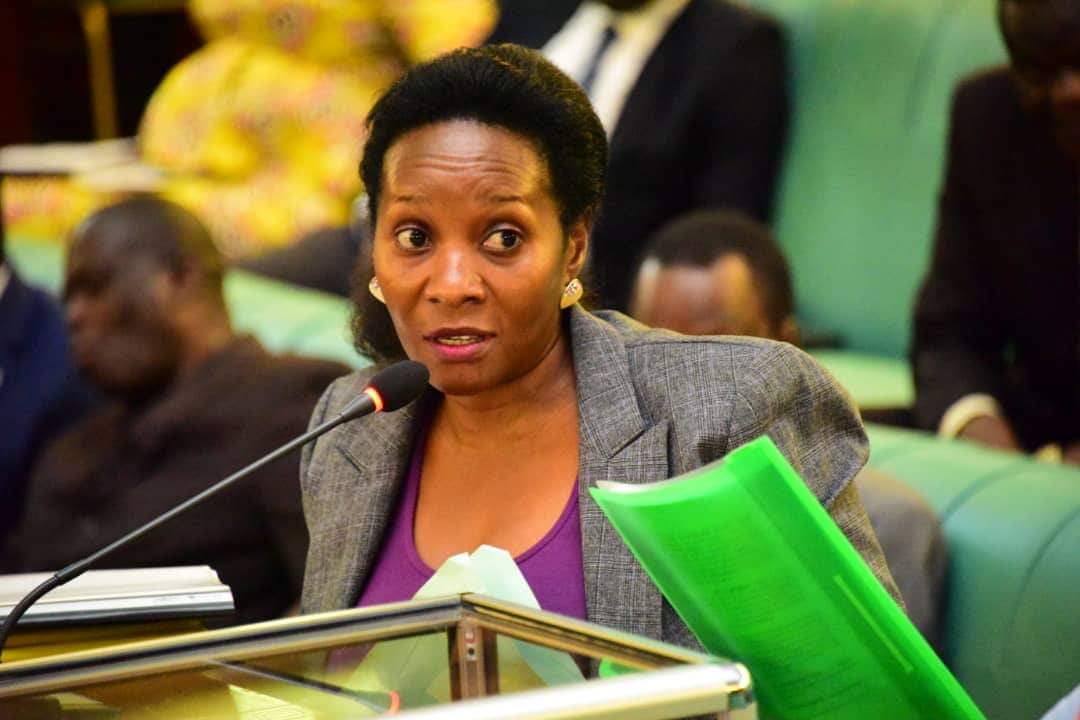 The Parliament select committee on the payment of claims by the Ugandan traders who made supplies to South Sudan has called upon government to immediately put in place a Fund to assist the traders who cannot be compensated by the government of South Sudan due to lack of documents or contracts.

This was among the recommendations as advanced by the committee in their final report that is yet to be debated by the entire House.

While tabling the report on Wednesday, the committee Chairperson and Kyankwanzi Woman Member of Parliament, Anna Maria Nankabirwa noted that it has come to the committee’s notice that some Ugandan traders will never been paid since their claims cannot be verified by GOSS.

“From this Fund, traders should be paid ex-gratia as some form of ‘entandikudwa’ to enable them start afresh. Those who lost dear ones or got maimed while in South Sudan should also be assisted from this same Fund,” Nankabirwa recommended.

Nankabirwa noted that according to the committee’s findings, it was observed that non-payment to Ugandan traders for the supplies they made to the government of South Sudan has had severe financial and economic effects on individual traders and the Ugandan economy generally.

“At the individual or household level, the committee noted that many traders obtained bank loans to finance their contracts in South Sudan. Majority of these traders have had their properties attached and sold by banks on account of the traders’ failure to clear their obligations to banks,” Nankabirwa said.

She said that with the hope of payment being raised after the signing of the bilateral agreement in 2016, many of these traders ran to the Ministry of Finance, Planning and Economic Development and the Ministry of Trade, Industry and Cooperatives for letters of comfort to take to their respective banks.

Initially, she said, the bank accepted these letters as confirmation that payment of the loan and interest for defaulting traders was being processed. However, when the banks learnt that after all, the promised payment was strictly for 10 companies, they commenced recovery procedures.

“The pressure on the traders has not only come from commercial banks; Uganda Revenue Authority has also intensified collection of tax arrears from these traders with accrued interests. The premises of the traders have been locked up by URA on account of failure to pay tax arrears compounded by tax penalties,” Nankabirwa added.

The committee thus recommended that government of Uganda disburse the loan to that in South Sudan promptly so as to pave way for other sovereign guarantees.

The committee further recommends that the claims by the Ugandan companies whose payment had been approved by the Ministry of Finance and Planning of South Sudan, amounting to USD 207m be provided for in the Budget of the FY 2019/20.

It also recommended for payment after verification of the other companies whose claims total to USD 45.2m as listed in Category B.