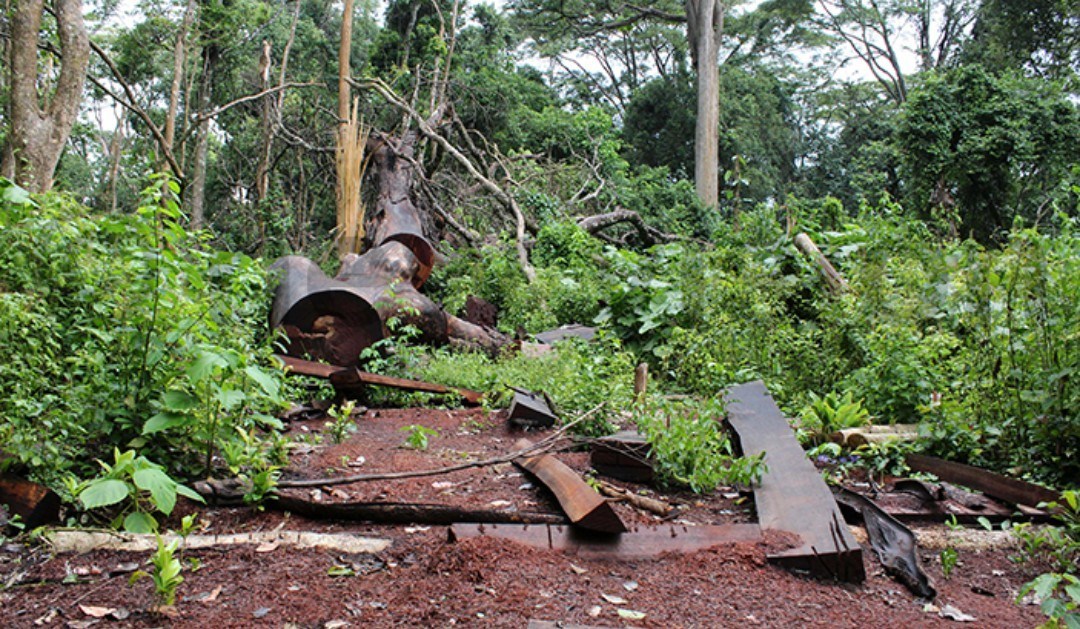 The Minister of Water and Environment Hon Sam Cheptoris has expressed concern over the fast depletion of natural forest cover and wetlands in Uganda.

Cheptoris says most of the forest cover mostly on private land has been lost.

Research by the Ministry shows that in 1990s Uganda’s forest cover was at 24 percent and now it stands at 8 percent.

This is mainly due to human encroachment for different activities such as agriculture, tree cutting for charcoal and timber.

“Our major challenge at the moment are investors who have fraudulently acquired land occupied by the forests and we are well aware that Ugandans are bitter with the management of forests,” he said.

The minister told press yesterday that his ministry was shocked to learn about the planned takeover and demolition of part of Bugoma Forest, a protected tropical forest situated Southwest of Hoima and northeast of Kyenjojo.

The forest which was gazetted in the 1930s, is under the mandate of the National Forestry Authority.

The minister said government recognizes the important role forests play in the ecosystem.

“The NRM government in its Manifesto committed itself to demarcate and gazetted critical wetlands and fragile ecosystems in the country that were under great threat of encroachment and degradation, with a view of maintaining their integrity”.

He added that government is committed to restoration of degraded natural forests and intends to strengthen policing to protect forest reserves and forests against illegal activities.