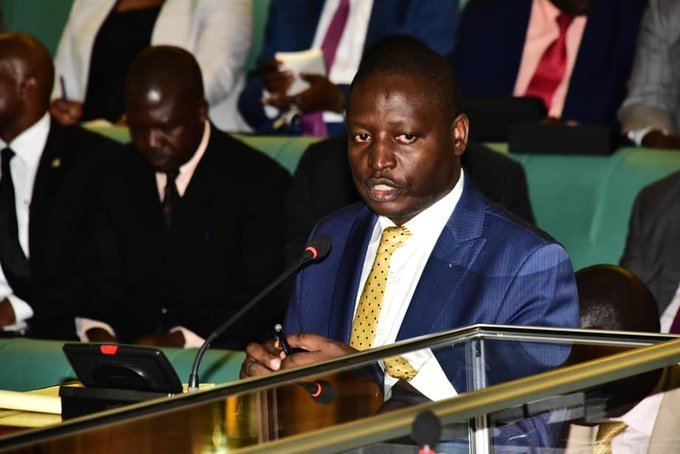 Parliament on Thursday evening cleared the required 947 billion shillings to compensate Uganda traders who are owed by the government of South Sudan.

The State Minister of Finance in charge of Planning, David Bahati said the public should avoid being duped by unscrupulous people claiming to be in control of the huge amount of money.

According to Bahati, there are imposters already going around to collect the names of business men and women to be included on the list of traders to benefit from the initiative.

“I want to put the public on notice that only guidelines approved by Parliament are what the government is going to follow,” said Bahati.

He stressed that nobody outside government has the mandate to put people’s names on the list.

“Let no one deceive you that they are connected and having upper hand in selecting and adding people on the list. The rules will be followed to the latter,” he added.

The compensation attracted storm on the floor of Parliament in February 2019 when Nwoya county Member of Parliament, Simon Oyet accused government officials from the Ministry of Finance for not developing a guideline but casually giving out the earlier Shs 40bn to 10 companies.

The select committee, which also visited South Sudan, cleared Finance to go ahead and complete the compensation.

South Sudanese government is going to compensate Uganda when their country stabilizes according to a bilateral agreement signed last year.

However, a number of MPs disagreed with the select committee recommendation saying the losses incurred by Ugandan traders in South Sudan is not special from other losses business men and women have been experiencing.

The Budadiri West MP Nandala Mafabi asked government to present the evidence of tax returns from the companies to benefit in the compensation.

42 companies are expected to be paid in the second phase after extensive verification by Uganda and South Sudan.