Businessman Arthur Kizito, 44, Hangs Self by Belt in Lubowa 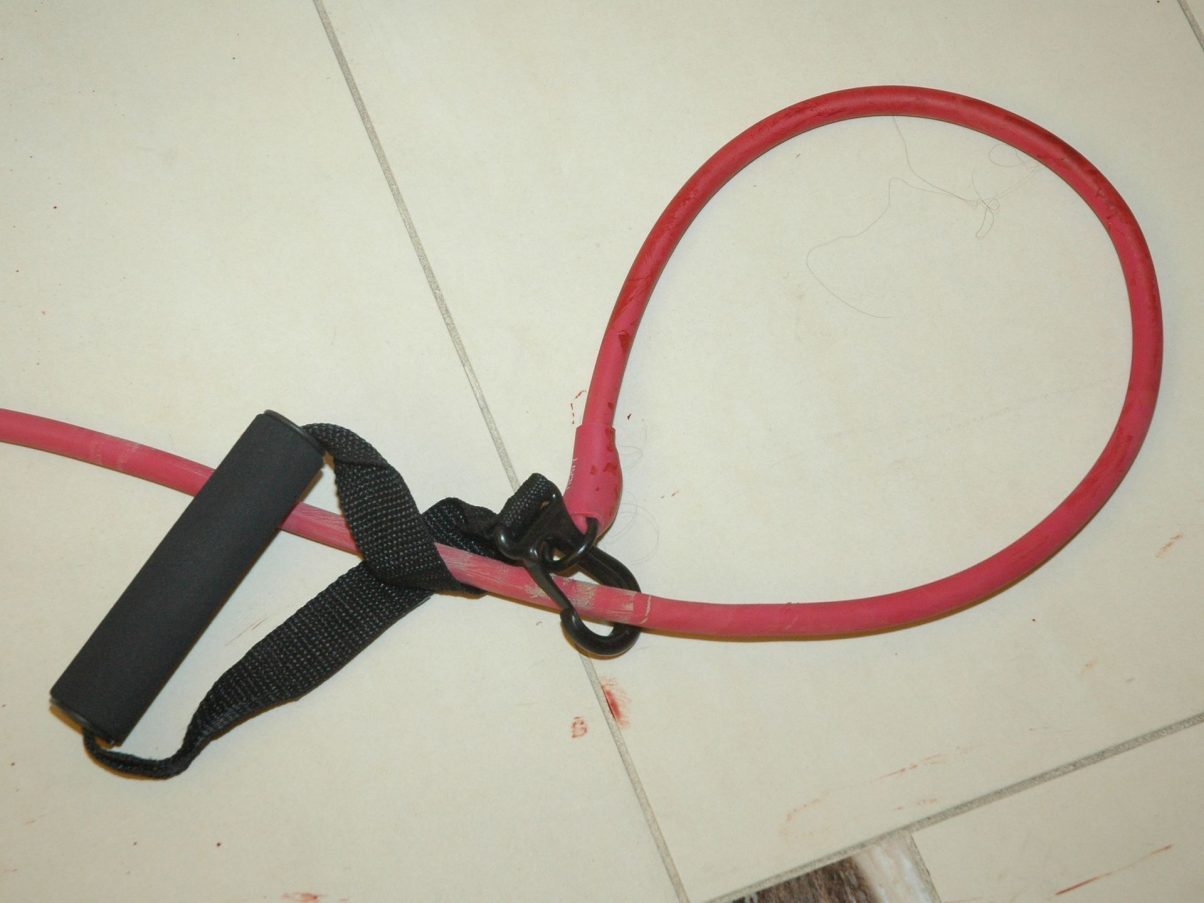 Police have retrieved the body of a man who committed suicide in his bathroom in Lubowa, a Kampala suburb.

He says the Chairman of Seguku Zone 5 told police that Kizito’s family members had reported to him about the death.

The deceased, according to Owoyesigire, “had been sighted through the bedroom glass ventilator hanging dead in the bathroom.”

Police quickly rushed to the scene of crime where they broke the bedroom door to gain access to the bathroom.

“The body was hanging on a cargo brown belt fixed through the ceiling hole,” says Owoyesigire.

“He was dressed in brown khaki shorts, a white vest and black socks.”

The deceased used a red wooden table to fix the belt in the ceiling. Kizito then tied the belt around his neck before kicking the table.

The jolt to the neck at the end of the drop is always enough to break or dislocate a neck bone called the axis, which in turn severs the spinal cord.

Blood pressure then drops down to nothing in about a second, and the subject loses consciousness.

“As soon as breathing stops, you die. It takes a couple of seconds,” explained the detective who preferred anonymity to speak to us about suicide.

Brain death then takes several minutes to occur, and complete death can take more than 15 or 20 minutes, but the person at the end of the rope most likely can’t feel or experience any of it.

The rise in suicide rates has coincided over the past two decades with a vast increase in the number of Ugandans given a diagnosis of depression or anxiety.

The suicide rate calls for more action from authorities to address the mental health challenges faced by urban dwellers.

Most people who kill themselves have identifiable psychiatric symptoms, even if they never get an official diagnosis.

Benjamin Lutimba, a monitoring and evaluation specialist, advises that “early identification and treatment of depression and alcohol use disorders are key for the prevention of suicide…as well as follow-up contact with those who have attempted suicide, and psychosocial support in communities.”

In August 2018, Silva Mutsibika, the former co-founder of the once prosperous SMS Empire, committed suicide at their matrimonial residence in Nsawo, Namugongo, Wakiso District.

Joseph Atukunda, an Old Boy of Kings College Buddo, recently announced on Facebook that he intended to take his life.

His relatives and friends quickly rescued him before committing suicide.

Owoyesigire said Kizito’s body has since been taken to City Mortuary at Mulago National Referral Hospital for postmortem.