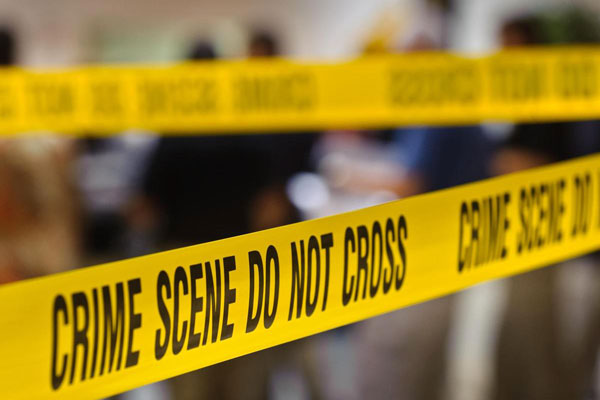 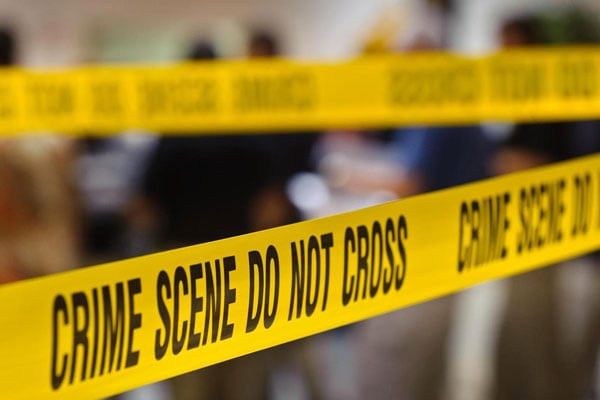 Arthur Kizito, a husband to one of businessman Gaster Ntake Lule’s daughter has committed suicide, the Nile Post has learnt.

The incident according to Kampala Metropolitan area deputy police spokesperson, Luke Owoyesigyire, happened on Thursday when the area LC I chairperson of Seguku zone 5 was informed by family members that Kizito’s body was hanging from one of the bathrooms in the house.

“The family members told the LC1 chairman that Kizito, 44 had been seen through the bedroom glass ventilator,” Oweyisigyrire said.

He noted that the village chairman later reported the matter to police which rushed to the scene and broke the bedroom door before accessing the bathroom.

“On entering, the body was found hanging on a cargo brown belt fixed through a ceiling hole. He was dressed in brown khaki shorts, white vest and black socks.”

According to the Kampala Metropolitan police mouthpiece, the deceased had used one of the tables inside the house to climb up to the ceiling where he fixed the belt that he used to hang himself.

Owoyesigyire said the body has been taken to the city mortuary for postmortem in a bid to find out the exact cause of Kizito’s death.

The deceased was a businessman.

A number of people have in the past committed suicide for a number of issues related to their lives and relationships.

Ronald Mutaka, 38, a parish chief for Kigalama parish, Namutumba sub- County in Namutumba district early this year took his own life after being told by doctors that he would never sire children following a family planning procedure.

He was found hanging on a mango tree.

In 2018, Devana Gireesh, a 23 year-old Indian national was founding hanging in a hotel room in Mubende town after losing shs50 million in betting.