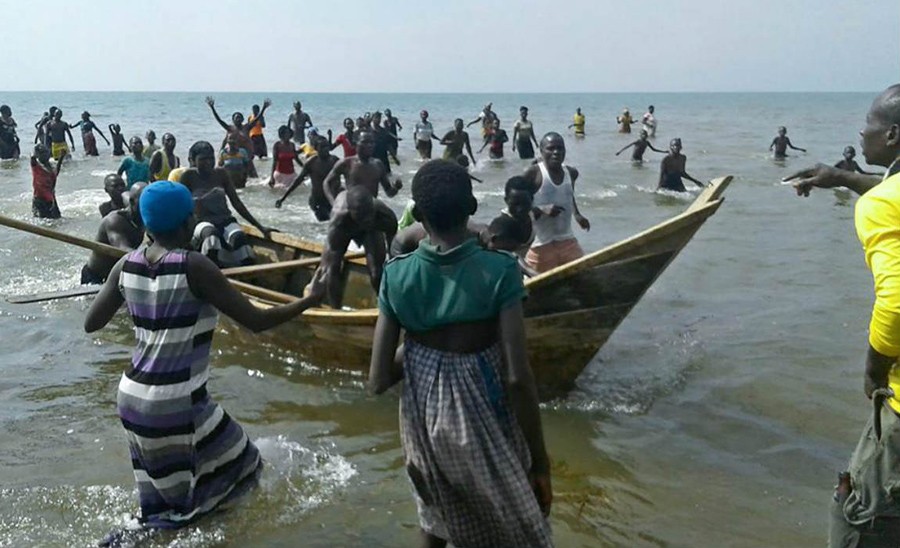 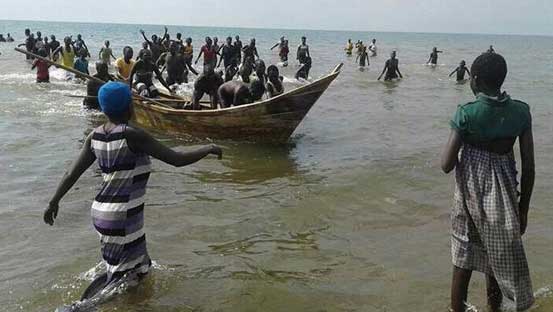 Police have attributed the recent tragic accident on Lake Albert to the boat captain, a one Mugisha whom they claim was operating the boat under the influence of alcohol.

According to the Albertine Regional Police spokesperson Julius Hakiza, the boat captain who is still at large had taken the entire day binge drinking and was even still on the bitter by the time he was approached to sail the boat.

“I think it would be difficult to manage people who are going for a match, they are excited, they have also taken some alcohol and then they are many on the boat,” he said.

The boat capsized Sunday afternoon a few meters after it had set off at Fofo landing site in Hoima. According to media reports, the boat had been loaded with 60 people including footballers and fans who were headed for a soccer competition to the next fishing village.

At least 16 people have been confirmed dead, with the search for more bodies still on going. Among the deceased is a female goal keeper.

This is the second incident involving footballers drowning in the same lake. In 2016 December, at least 40 people died in this lake as they traveled from Kaweibanda landing site to engage in a Christmas football match at Runga landing site.

In 2014 at least 251 refugees from the Democratic Republic of Congo drowned on the lake while returning home from Uganda.