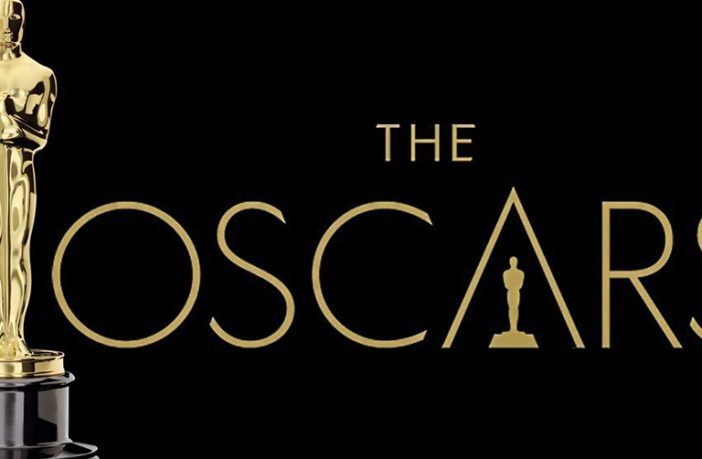 It has
been all celebrations in the Ugandan film industry this week as the industry recorded
a remarkable landmark when the Academy of Motion Pictures Arts and Sciences
made Uganda eligible for participating in the Oscar awards.

This
means that Ugandan filmmakers can now submit their films to participate in the
world’s most prestigious film awards starting with the 92nd edition
this year. The awards will honor the best films of 2019 and the event will be
held on February 9, 2020 at Dolby Theatre in Hollywood, Los Angeles, California.

In the
past Uganda was ineligible to participate in the Oscar awards because it lacked
an Oscars Selection Committee, a body approved by the academy that is tasked
with selecting the country’s film submission for the Oscars.

After
undergoing thorough review and vetting, the country’s Oscars Selection
Committee was finally approved. The committee comprised of 10 members, has
three Ugandan women.

The ladies are Judith Lucy Adong, Kemiyondo Coutinho and Evelyn Cindy Magara. Judith is the only African writer who was selected to attend the 2011 Royal Court Theatre playwright’s residency. She was also the first Ugandan to be named a Prince Claus Laureate in Netherlands and is also among the few Ugandans that have featured on the famous TED-TALKS. Her plays are taught in Ivy League Universities like Princeton University and Dartmouth College in US.

On the
other hand Kemiyondo Coutinho, the founder of AKA Dope a music platform that
gives audience to new singers is a playwright, screenwriter, actress, film producer
and producer. Kemiyondo was earlier this year named among the Okay Africa’s 100
Women list and has also appeared on the Forbes under 30.

While Evelyn Cindy Magara, a lecturer of literature in English and Film studies at Makerere University made her mark in the Ugandan film industry when she became the first woman to direct a film. She also owns a film production company called Nyati Motion Pictures and her film Windows of Hope won the Best Ugandan Feature Film Award at Nile’s Diaspora International Film Festival 2012.