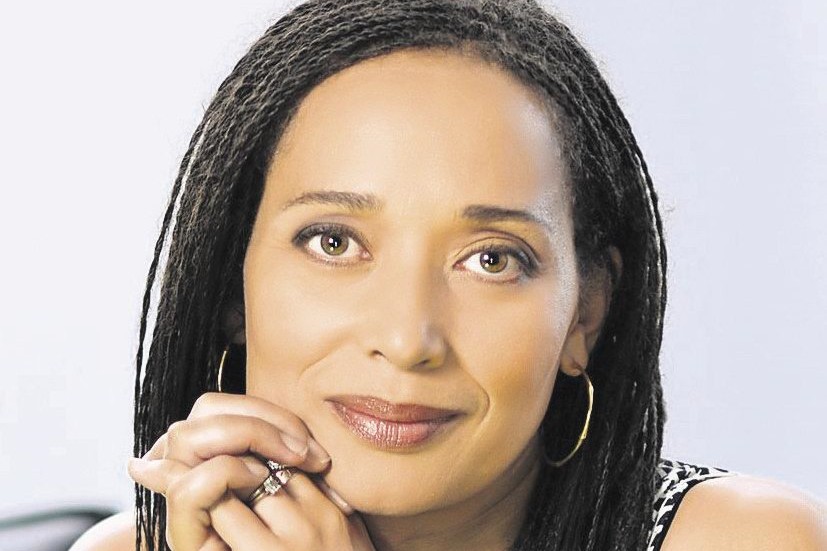 More than 1 000 languages are spoken across the continent and this diversity means we have great stories to tell. Yolisa Phahle, the CEO of General Entertainment for the MultiChoice Group, explains how the time for African voices to receive the exposure and representation they deserve, is now.

Today, Africa has a population of 1.1 billion as well as the youngest population. By 2050 that will have doubled and is expected to generate 10-15% GDP growth in the next 15 years. These fundamental shifts are also reflected in a key figure of special interest to us: the amount spent on entertainment and media (E&M).

That is substantial growth, and it raises the following set of questions: as entertainment consumption increases, what can we say about the nature of that consumption? Where is that entertainment produced, and whose stories does it comprise?

Well, for a start, a lot of that media is television. We watch a lot of TV. Kenya watches twice as much as the world average. South Africa and Nigeria aren’t far behind. Secondly, a rapidly increasing amount of that television is produced by African production houses and is telling African stories. The reason for the increase is simple: the demand is there, and its exceeding supply – its currently sitting at nearly double of the minutes available for broadcast. We, as a continent, are hungry for local storytelling.

There’s clearly a market to support the continued, and increased, investment in local content, and there’s also a clear business case for doing so. The ability to effectively support these African storytellers will certainly differentiate competitor offerings.

This all means that the increase in local content is going to continue. Right now, MultiChoice, as the largest local content creator on the continent, produces 4,500 hours of African content, and spends US$173,8 million on this content, each year. It produces content in 17 languages for distribution via 22 channels tailored to specific African markets in 50 countries. In 2013, local content spend as a percentage of total content spend was on average 30%. In 2018 it averaged 39%. By 2022 it will potentially sit at 45%.

The effects of this expenditure, apart from satisfying the demand of viewers, include the development of local storytelling talent, an increase in the number of independent production houses across Africa, and the growing contribution of local content production to employment and economic growth.

Even as the expenditure on local content increases – MultiChoice contributed over a billion rand to South Africa’s local entertainment industry between April and September last year, recently upgraded its Nairobi office to a regional hub and launched three other offices, in East, West and Central Africa – the barriers to entry in terms of the cost of equipment and processes continue to fall sharply.

The result is tremendously heartening: a multiplicity of stories told in a creatively diverse way, reflecting our rich cultural background and unique position globally. For content creators, distributors, and viewers across Africa, this is a good time to be a part of the African television revolution.

The writer is the CEO of General Entertainment for MultiChoice Group