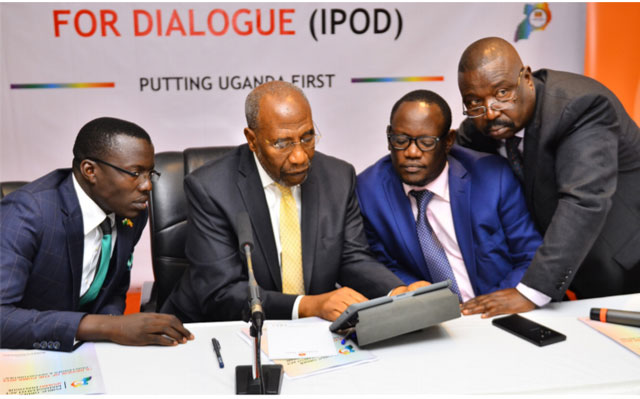 Kampala, Uganda | THE INDEPENDENT | Independent Members of Parliament have rejected a proposal calling for independents to resign from political parties 12 months before elections.

The IPOD Summit on Monday adopted the proposal which is intended to help political parties to block supporters from running as independent candidates immediately after losing party primary elections, where flag bearers are chosen.

Michael Mawanda Maranga the Igara County East says the proposal is not good at all. He says contesting on an independent ticket is not their own making, but the failure of the political parties to manage internal elections.

Kumi Municipality MP Cyrus Aogon says the proposal is not timely because political parties are still young. He says it should be questioned why there are problems all the times in primaries and there is nothing based on merit.

Aruu North MP Lucy Aciro says if the proposal bars independents, they will be left with no option after losing in the primaries.

Ayivu County MP Bernard Atiku, an Independent MP, however, is in agreement with the proposal. He says if a party mistreats or cheats its members, the candidate should seek justice from within the party but not contest on an independent ticket.

There are 69 independent MPs in the 10th parliament, most of them leaning towards political parties.