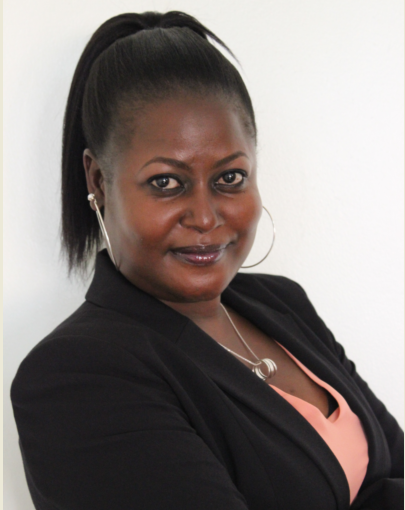 Seasoned Advertising guru and Managing Director Maad Advertising Stella Mpora Khan has been elected as the new Chairperson for the Uganda Advertising Association.

Mpora, was nominated and elected unopposed during the Annual General Meeting held at Katikati Restaurant.

She brings on board 17 years of experience in the Advertising Industry having started off as a Junior Executive at Lowe Scanad managing global accounts like Coca Cola, Unilever, Bank of Baroda and Celtel.

She was one of the 5 start-up members at Metropolitan Republic and was tasked to set up a PR and BTL department.

She also served in the outgoing Executive Committee as the Deputy Secretary General and was glad to be voted back for a more challenging yet fulfilling role.

The association faces major challenges in a fast growing and rapidly changing industry and voters felt that Mpora has both the passion and competence for the role.

“Thank you so much for the confidence you have shown in me and for the commitment you have in the association. It is true that our association’s road has been a wavy one due to factors that we can work on together to straighten.”

“It is time now to work even harder, smarter and more fiercely towards building solid relationships that will help us deal with these challenges one at a time,” she added.

UAA serves to protect interests of Advertising, Media, Creative and Digital Agencies with the emphasis on professionalizing the communications industry in order to provide best services to our Clients and our advertising audiences.

The Association was formed on 1st April 2011 and has since grown to over twenty corporate members.

UAA handles all industry issues through the teamwork of the Executive Committee and the secretariat.