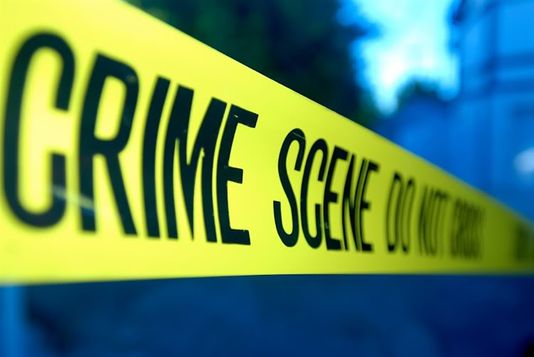 A Ugandan national has reportedly been shot dead by Rwandan security operatives in Rukiga district.

The incident occurred at 8 pm on Friday, a close relative to the deceased told this news website. The deceased has been identified as Alex Atuhaire.

According to our source, 2 Rwandan armed security operatives on motorcycles crossed into Uganda territory chasing a Rwandan national called Nkerenye.

It is not yet clear why Nkerenye was being pursued.

The operatives shot Nkerenye dead and in the process also shot at Alex Atuhaire. He died on his way to Kabale fortreatment.

Nkerenye who it is suspected by the community is a trader in ‘Bitenge’ had crossed into Uganda at Misanvu trading centre Kiruhura parish, Kamwezi subcounty in Rukiga district.

“I am very saddened by these murders. These are acts of agression by Rwanda and impunity of the highest order. Rwanda state operatives are still moving into Ugandan territory to not only kill Rwandans but Ugandans as well,” the source commented.

The Ugandan Police is yet to issue a statement on the incident.

In March this year, Police in Rwanda shot a male Rwandan citizen as he attempted to cross into Uganda at the Katuna border post.The incident occurred at Rushaki B Cell, Nyinamuronzi ward in Katuna town council.

The victim, Nadayimana Innocent, was shot in the right arm by officers of the Rwandan Police unit, Interforce, causing him several wounds. It occurred at a time when Rwandan nationals were officially under restriction by their country’s authorities not to cross into Uganda.