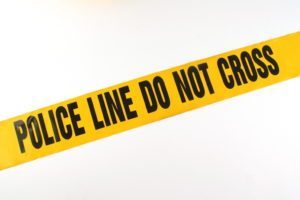 Rwandan nationals are currently prohibited by their authorities from entering Uganda.

Police and other security organs today questioned Ishimwe and Sanuura on how they crossed into Uganda.

“We are verifying reports that the two Rwandans are soldiers of Rwanda Defence Force hailing from Nyagatare, Rwanda,” said a source briefed about this unfolding development.

The incident comes just a few days after a Rwandan and Ugandan were shot dead inside the Ugandan territory on Friday.

Uganda has since protested in the strongest terms what it described as the “violation of its territorial integrity by Rwandan soldiers and the criminal, brutal and violent act by Rwandan soldiers, on Ugandan territory, against unarmed civilians.”

Uganda is tomorrow Monday expected to hand over the body of Rwandan national John Batista, 25, to Rwandan authorities at Katuna border post.

Nevertheless, a credible police source on Sunday told ChimpReports that during today’s interrogation the arrested Rwandan nationals said they sneaked into Uganda to attend the birthday party of a one Silver Muhwezi in Rukiga.

Muhwezi and the two Rwandans are currently

Uganda’s Foreign Affairs Minister Sam Kutesa recently said a number of Rwandan security operatives have been entering Uganda without following procedures that must be followed when entering the country.

He said they had been apprehended and deported.