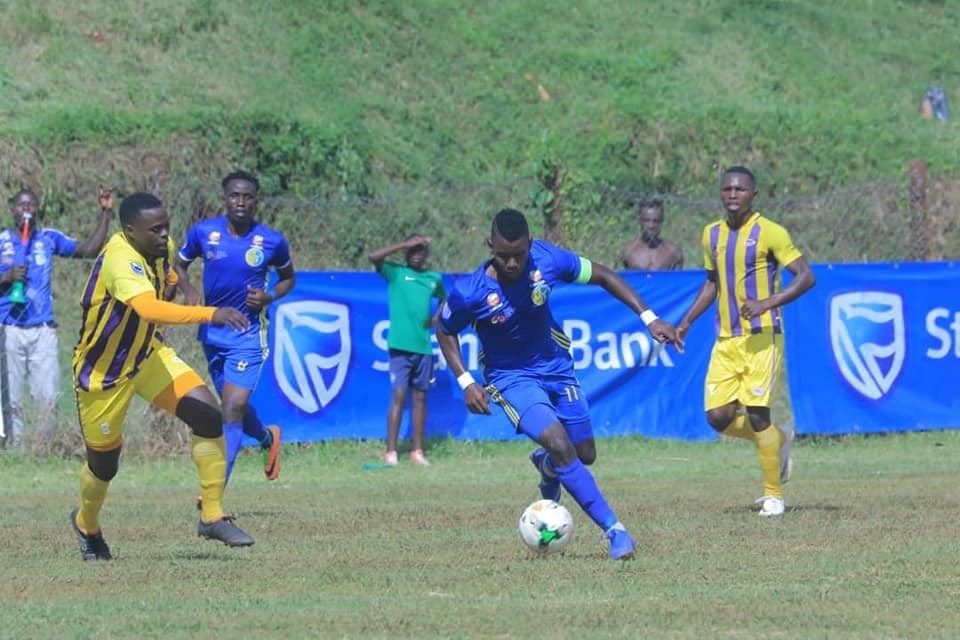 Proline FC head coach Shafiq Bisaso is an elated man after entering history books for being the first coach to guide a lower division side to Uganda Cup glory.

The coach led Proline to their second silverware in just a space of one week but says their main target was earning promotion to the Premier League and not the Cup.

“Our main target was earning promotion back to the Uganda Premier League but as we gained momentum we tried to balance both. We concentrated more on winning a promotion slot and after achieving that, we shifted focus to the cup,” Bisaso said shortly after being crowned winners on Saturday.

The soft-spoken coach congratulated his side for a collective effort that made it possible to achieve the fete.

“Most people never gave us a chance but we always believed in ourselves. We prepared very well. We conceded first but had the belief that we can still come back and we did just that in the final minutes,” he said.

“We don’t have any issues with the referees because we focus more on our game and not the officiating. He is better placed to explain his decision because we have different roles,” Bisaso added.