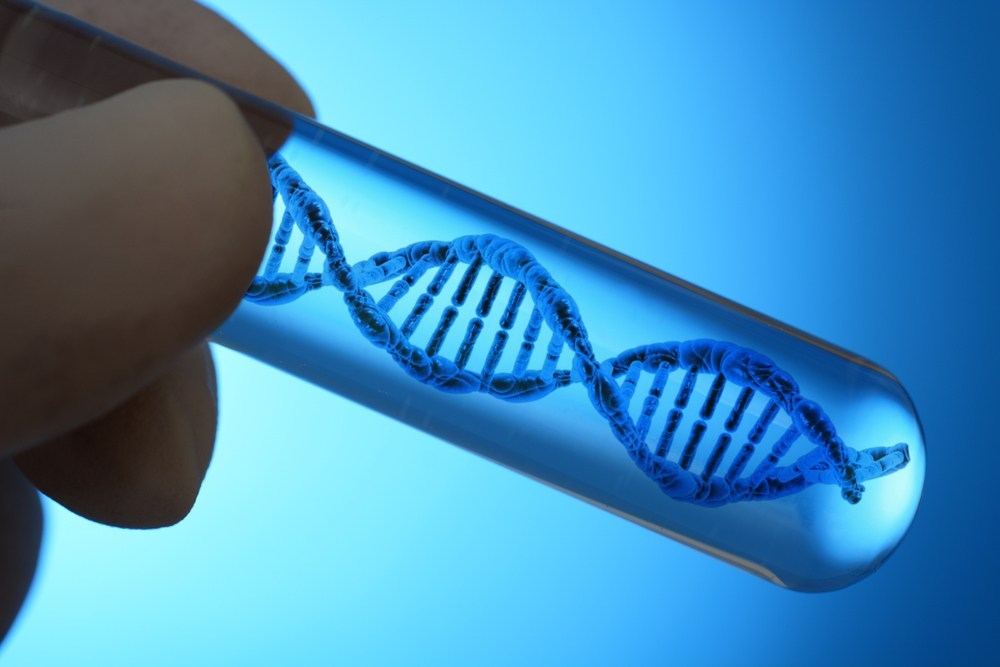 When I first heard about ancestry DNA testing, I thought it was a very American concept. That’s how it came across online. White Americans wanted validation that they had some diversity in them, and proudly proclaimed their 1% African heritage. African Americans had a more pressing matter: they wanted any semblance of knowledge about the ancestry that was stolen from them.

But what about us? We know a lot more about where we came from. There are no major mysteries to be uncovered, allowing us to reclaim our ancestry. Is there a point in taking these DNA tests?

It turns out a lot can be learnt from ancestry DNA testing, even if you know where you come from. However, before we go into what you can really learn, it is important that we bust some “DNA testing myths”.

True or false: corporations are hacking your DNA

There is a common perception that DNA testing is a privacy nightmare. It makes sense. After all, you are giving out your DNA, the most personal information you have. If corporations get hold of it, they can use it to manipulate you in a range of different ways. And if it gets into the wrong hands, it could be used as a weapon against you. Right?

Not quite. This is a myth, as ancestry testing is a legitimate industry with rules and regulations. They can’t just give your DNA away. More significantly, if corporations wanted to hack your DNA, there are easier ways to get hold of it. Pharmaceutical companies could start with your doctor or clinic. Governments could straight out ask you for it.

You’re not compromising your privacy when sending in your DNA. On the contrary, you’re using it to find information that really only benefits you.

We’ve all watched crime dramas where they find DNA on the scene of the crime and minutes later a record is pulled up on a computer in a lab. We all know, to some degree, that this is unrealistic. But is there any chance DNA can help solve crimes?

DNA tests indeed can help solve crimes and so this is not completely a myth. The most famous example is that of the “Golden State Killer”. A series of murders that had gone cold found new life when police decided to test the killer’s DNA against the databases of DNA testing companies.

When you send in your test, you have the ability to choose whether the company can share it with potential relatives. Well, someone had chosen this option, and they turned out to be a relative of the killer. Police tracked him down in what is the most famous case of ancestry DNA testing leading to crimes being solved.

In terms of the privacy debate, this is not really an argument that you have no privacy. The links the police made told them little about the people who had been tested other than that one of them may be related to the killer. If you have committed a crime, you or your relative’s DNA may expose you. But hopefully, this is no problem for you!

True or false: DNA tests can be good for your health

This is true. DNA tests can reveal any potentialpredispositions to genetic illnesses. Knowing you are at risk of an illness allows for early detection. Furthermore, if you end up finding relatives you did not know existed, you will find more information about your family, including how older relatives have passed away, and if there is anything in common about the illnesses that led to their deaths.

Ultimately, this is one of the best reasons for trying a DNA testing kit. No matter where in the world you’re from or how much you know about your ancestry, knowing more about potential health conditions could realistically save your life. This in itself is a good enough reason. In addition, you will learn more about exactly where on the continent you came from, as well as finding relatives you never knew existed.