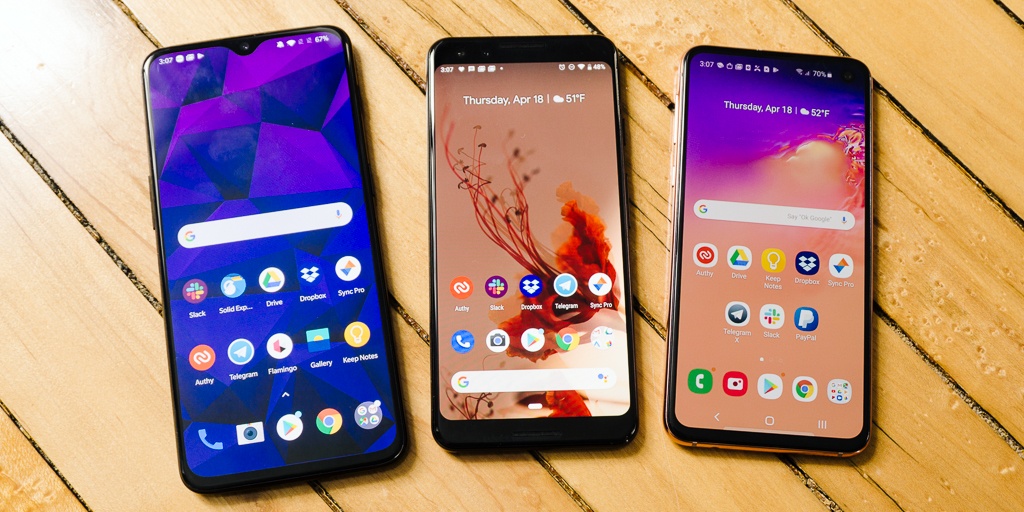 The Internet is part of many Kenyans’ lives.

The country is among African nations with the highest internet connectivity, leading to a vibrant online community that analyses almost everything.

Kenyans on Twitter (KOT) have somewhat become a brand, often generating trending topics that make local and international headlines. This has generally created an anxiety cloud for more people to join the online bandwagon.

According to the Communications Authority, internet penetration in Kenya in 2018 was at its highest, with an overall penetration of 112 per cent.

CA in a sector report said the broadband internet take-up as of September 2017 rose by 14.3 per cent compared to 2016, translating to 51.1 million users from 45.4 million users the previous year.

The high numbers were contributed to by the high mobile internet penetration, CA said in the report.

“The biggest contributor to data or internet was mobile data. It is responsible for 99 per cent of the internet connectivity among most Kenyans.”

The report showed access to the internet by Kenyans was mostly through mobile phones, with the uptake of smartphones in the country reported to have increased in 2017 compared to 2016.

With regards to mobile ownership, Kenya leads the pack in Africa with 83 per cent followed by Nigeria with 81 per cent.

This is still attributed to Kenya’s high level of Smartphone penetration rate, which recently surpassed the 40 million mark to stand at 41 million.

This represents a three per cent increase, with a 90.4 per cent reach rate for the adult population.

However, they are an increasingly essential tool to access financial products and a huge variety of useful services.

Data from Jumia Kenya shows that it sold over 250,000 smartphones in 2017, a 25 per cent increase compared to the previous year.

Out of the total sales, smartphones accounted for 97 per cent of all phones sold (three per cent feature phones), with 68 per cent of sales taking place in Nairobi.

At the moment, smartphones with 3G internet connectivity are being sold for as low as Sh3,500.

Despite all these strides, women, the poor, the less educated and the aged have been found to be less likely to own a smartphone or get online, compared to the other groups.

According to Google, rich people are twice as likely to own a smartphone compared to poor people, while educated adults are thrice more likely than less educated individuals.

“This means millions of Kenyans are missing out on the digital dividends of connectivity, such as real-time information, representation and having a voice in crucial debates,” Google head of communications Dorothy Ooko said.

From Lagos to Nairobi, from Johannesburg to Abuja, we want people to feel like Google understands them and helps make their day a little smarter, easier and better

While Kenya seems to be turning to mobile-based lending as the first source of quick loans, apps like WhatsApp have become synonymous with communication, social commentary and a key news source for many.

“Kenya, Nigeria and South Africa are among countries in which more internet users are going online to get information,” Google Nigeria country director Juliet Ehimuan-Chaizor said.

Amid efforts to bridge the gap and bring everyone on the internet, Google last month launched eight products, targeting at least one billion users across Africa.

According to Chaizor, there are over three billion people already online, with another one billion expected in the next four years.

“We want each of these users to feel that Google was built for them. That means deeply understanding their needs, contexts, aspirations and challenges, and creating products that meet those needs in ways that only Google can do,” Chaizor said in an interview with reporters.

She added, “From Lagos to Nairobi, from Johannesburg to Abuja, we want people to feel like Google understands them and helps make their day a little smarter, easier and better.”

Chaizor explained that products under the Next Billion Users (NBU) initiative is a company-wide drive to make its products and features more relevant to the emerging markets.

Google’s mission has always been to organise the world’s information and make it universally accessible and useful.

“Google’s NBU Initiative aims to further its mission of creating a more inclusive internet by creating products and features that are tailored to the needs of people in countries where they experience the internet on a mobile first and have data, network and hardware constraints,” she said.