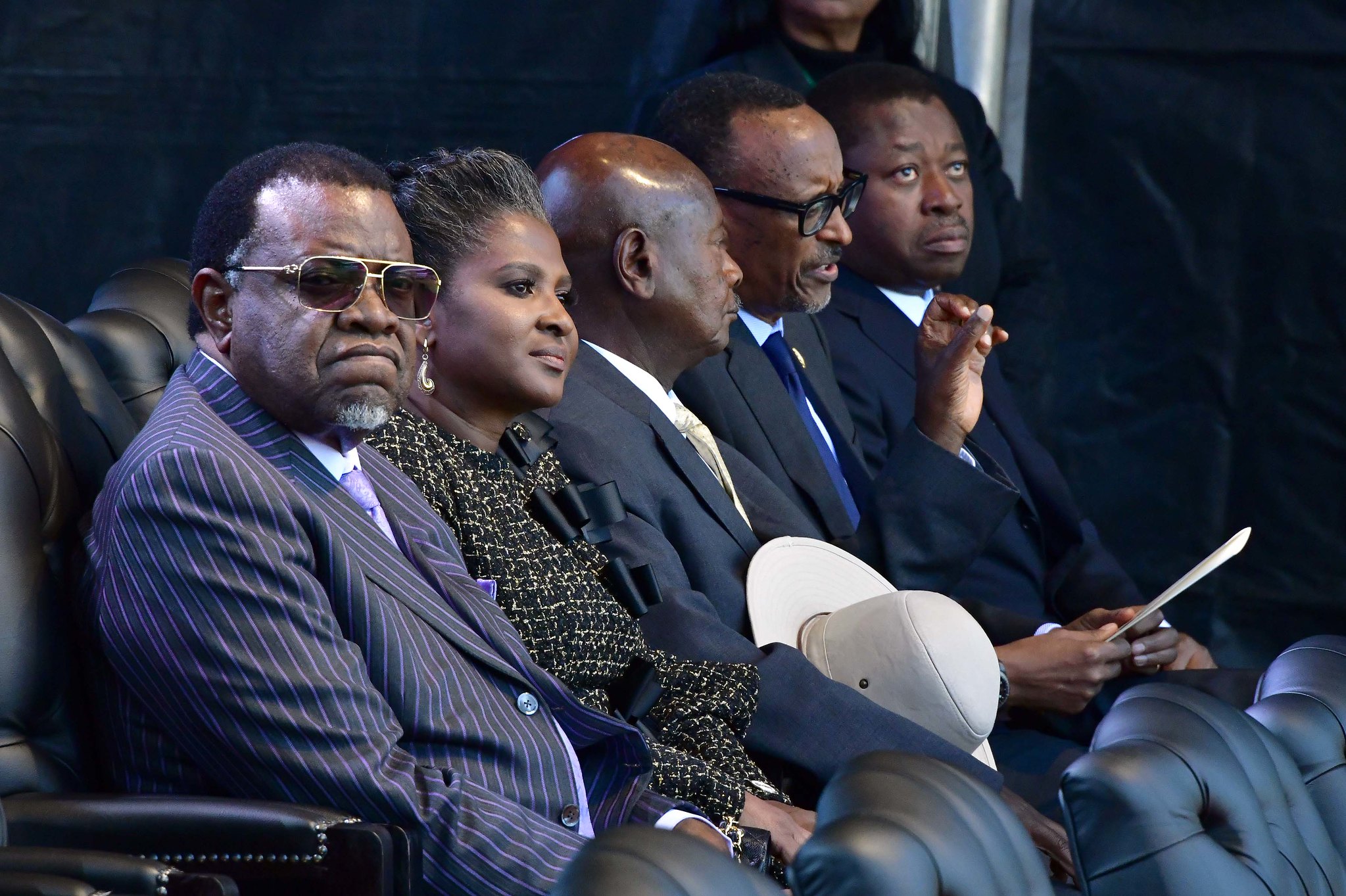 The Ugandan government has issued a protest note over what was termed as a provocative incident in which two people were killed by the Rwandese army on Ugandan soil.

There was a gruesome incident at Hamisavu trading centre, Kisekye parish, Kamwezi sub -county in Rukiga district inside the Ugandan territory on Friday evening when a Ugandan and Rwandan national were shot dead by the Rwandan army.

In a protest note released by Foreign Affairs Ministry, the Ugandan government expressed concern over the manner in which armed soldiers from Rwanda entered a foreign territory for more than 50 metres and carried out the gruesome shooting.

“The Ugandan government protests in the strongest terms the violation of its territorial integrity by Rwandan soldiers and the criminal, brutal and violent act by the Rwandan soldiers on Ugandan territory against unarmed civilians,” the statement reads in part.

The Ugandan government also demanded for a punitive action to immediately be taken against the perpetuators of the gruesome killing of unarmed civilians.

“The government of Rwanda is strongly urged to take appropriate measures to avoid recurrence of such provocative incidents.”

Government however noted they were ready to hand over the body of the deceased Rwandan national on Monday May 27 2019 at Katuna.

According to accounts, the incident at Friday evening happened when the Rwandan national tried to resist arrest after being intercepted as he tried to cross into Rwanda and he was shot dead.

“The Rwandan citizen attempted to cross into Rwanda on a motorcycle loaded with his merchandise but turned back upon noticing security presence across the border. He was chased and intercepted by two armed Rwandan soldiers, a distance of about 50 meters into Ugandan territory. He resisted attempts to arrest him and was shot and killed instantly,” the police spokesperson Fred Enanga said in a statement on Saturday evening.

Enanga said a Ugandan trader, Alex Nyesiga tried to intervene but was also shot at and killed instantly.

“Rwandan security tried remove the body of the Rwandan victim but failed and the two bodies were later transferred to Kamwezi Health Center IV for post mortem analysis.”

The incident is the latest of a number of incidents indicating frost relations between once close allies in Uganda and Rwanda.

The sour relationship became more pronounced early this year when Rwanda closed its borders not allowing their citizens from crossing to Uganda.

The government of Rwanda has since denied the the killing happened on Ugandan soil, with their security personnel claiming the incident happened within Rwanda premises.

“On Friday night 24 May 2019 in Tabagwe sector, Nyagatare District, Rwandan security forces on patrol intercepted a suspected smuggler on a motorcycle who had crossed the border from Uganda at an ungazetted border point,” the statement from Rwanda reads.

Rwanda government claims that on arrest, the suspect turned violent and was later joined by other wielding machetes, and the group attacked officers.

“While attempting to flee back to Uganda. The officers shot dead two people, One Rwandan died instantly and one Ugandan died later.”

“Rwandan security forces will continue to act with professionalism they are known for and on which they need no lectures.”