Opinion: Why should I pay OTT for my MP? 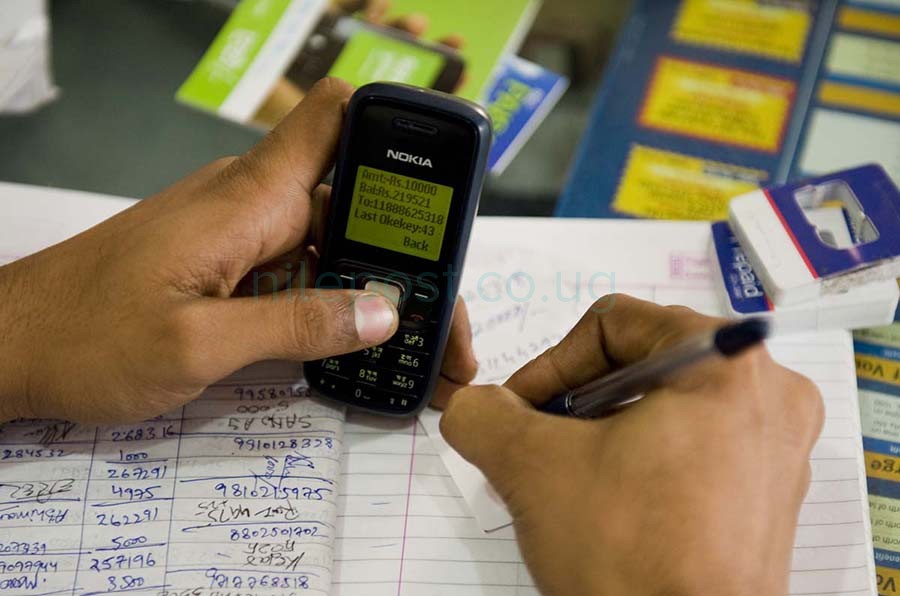 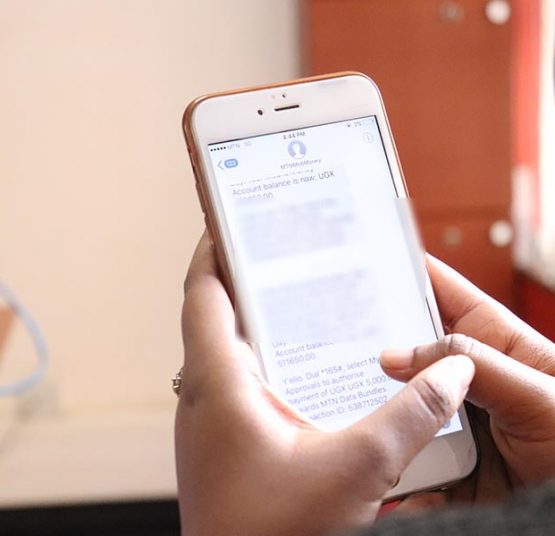 Since last week, the media has been awash with news of Parliament’s proposal to pay data and Over the Top Tax ( OTT) for members of parliament. Most Ugandans have come out to condemn Parliament’s proposal arguing that these very same MPs are the ones who passed the OTT tax last year amidst hue and cry by citizens especially the youth who are the majority users of social media platforms!

Though many Ugandans are up in arms against the parliamentary proposal, personally, I don’t find any problem paying for my member of Parliament’ data and OTT of 30,000/= per month even if he or she earns more than 30M per month.

According to the Electoral commission data, our constituency has 47917 voters and females are more than males according to Uganda Bureau of Statistics 2014 census, I can therefore assume that we have 25000 female voters each getting 10,000 that totaled to 250M. So if my Member of Parliament can spend 250M in just one month on women alone, you can agree with me that he really spends a lot on his people.

Secondly, in the same month of January, he invited all LC Chairpersons to his home and had lunch with them. We have 121 villages with 121 LC 1 Chairpersons, let us assume 21 Chairpersons didn’t’t attend, 100 chairpersons who attended were given transport refund which was less than 10M.

Thirdly, my member of parliament has since this year worked on the feeder roads in the constituency, contributed immensely towards construction/renovation of many schools, health centers and churches.

Fourthly, my member of Parliament has promised all 121 LC 1 chairpersons bicycles which he is yet to deliver. Each bicycle costs 350,000 that means my member of parliament will spend 42,350,000/= on bicycles.

Sixth, my member of parliament contributes a lot of money on different functions which take place in the constituency. I have a conviction that he spends a lot of money in the constituency more than he earns as a member of parliament in addition to what he spends during elections! I might not have been his personal accountant, or audited his books of accounts, but I will not be far from the truth if I estimate to have spent more than one billion in the last elections considering how many women groups received 3M-5M out of more than 100 women groups that were formed in the last elections.

This is without counting the money he spent on other Bataka tweyambe (self- help) village groups, Boda Boda groups which have sprung up in the villages. So when you add the contributions towards construction/renovation of churches/schools and the money he spent on the agents of his opponent who crossed few days to the polling date, the figure is a staggering one.

With above reasons, I therefore find it evenhanded to pay data and OTT for my member of parliament. Complaining about 30,000 for his data and OTT when he spends that much in the constituency is being Entansima! (the one who does not appreciate).

Lastly, I will request the parliament to allow me to pay 30,000 per month for next 2 years for my member of parliament’s data and OTT and save him from being ridiculed by public as greedy, covetous and unpatriotic like other members of parliament when he is doing a lot for my constituency.