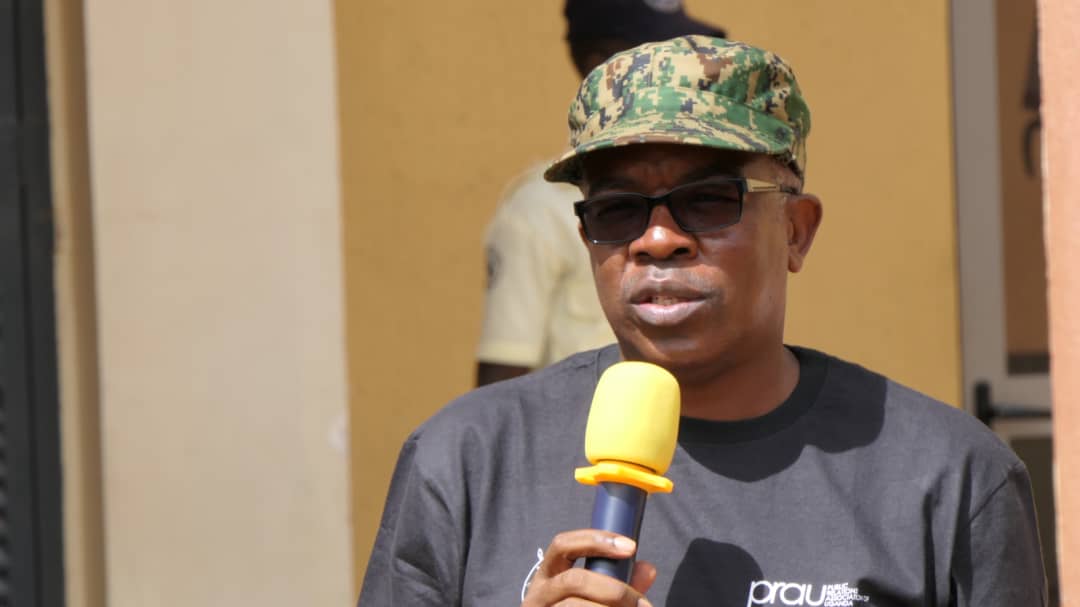 The UPDF will continue to mentor and shape the recently recruited Local Defence Units (LDUs) to ensure they match the discipline that the military is known for.

This was revealed by the Defence spokesperson, Brig Richard Karemire on Saturday during a clean-up exercise undertaken by the UPDF and the Public Relations Association of Uganda (PRAU).

During the exercise, soldiers from the UPDF First Division headquarters in Kakiri were assisted by a Unit of LDU personnel.

Brig Karemire said the LDUs “are our strategic reserves and they resonate very well with the doctrine of the UPDF”.

“Our doctrine is to have a small but very versatile, agile, well equipped army and supported by the reserve. I thank you the LDUs for choosing to serve Uganda”.

He said the LDUs have added value and energy to security forces in the efforts to eliminate the spate of criminality that had hit Kampala and other surrounding areas.

“You may agree with me that the situation has been reversed and is now far better with Kampala and Uganda far peaceful, ” he said.

However, recently, there have been complaints about the LDU personnel by members of the public.

“Where these brothers and sisters commit mistakes like many of us, since none of us is an angel, they will always be corrected and where necessary punished, ” Brig Karemire said.

The army spokesperson said UPDF will give the LDUs the necessary command, control and mentorship. He asked the public to understand that this mentorship is a process not an event.

“We will mentor them, shape them and they will turn into the people (UPDF) they work with. You know us for being disciplined”.

Brig Karemire appealed for support of the public to consolidate the peace and stability in the country. He said without the peace, Uganda can not achieve its social economic development targets.

While speaking at the same event, Maj Yusuf Bilal Mayanja, the spokesperson of the UPDF First Division also urged Ugandans to support the operation to curb criminality in Kampala Metropolitan area with the assistance of the LDUs.

“I urge all Ugandans to support us in these operations that aim at fighting criminality. We are being helped by our friends from LDU”.

In March this year, over 6,000 Local Defence Unit (LDU) personnel were passed out to reinforce security agencies in Kampala and other surrounding major towns.

In September last year, President Yoweri Museveni revealed plans to deploy a total of 24,000 Local Defence Units (LDUs) in the areas of Wakiso and Kampala as part of the mechanisms to curb incidents of urban crime.

He said at the time that the intervention was only interim as government works to address other technical aspects such as installation of CCTV cameras.

His revelation came a day after the assassination of outspoken Police officer, ASP Muhammad Kirumira who was gunned down in Bulenga near Kampala on Saturday evening. 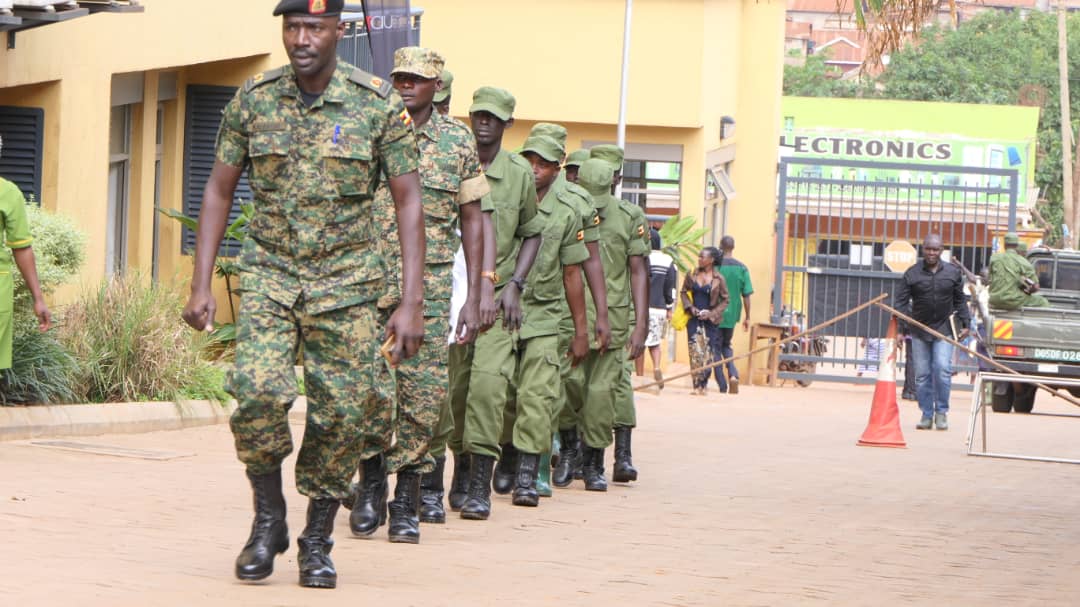 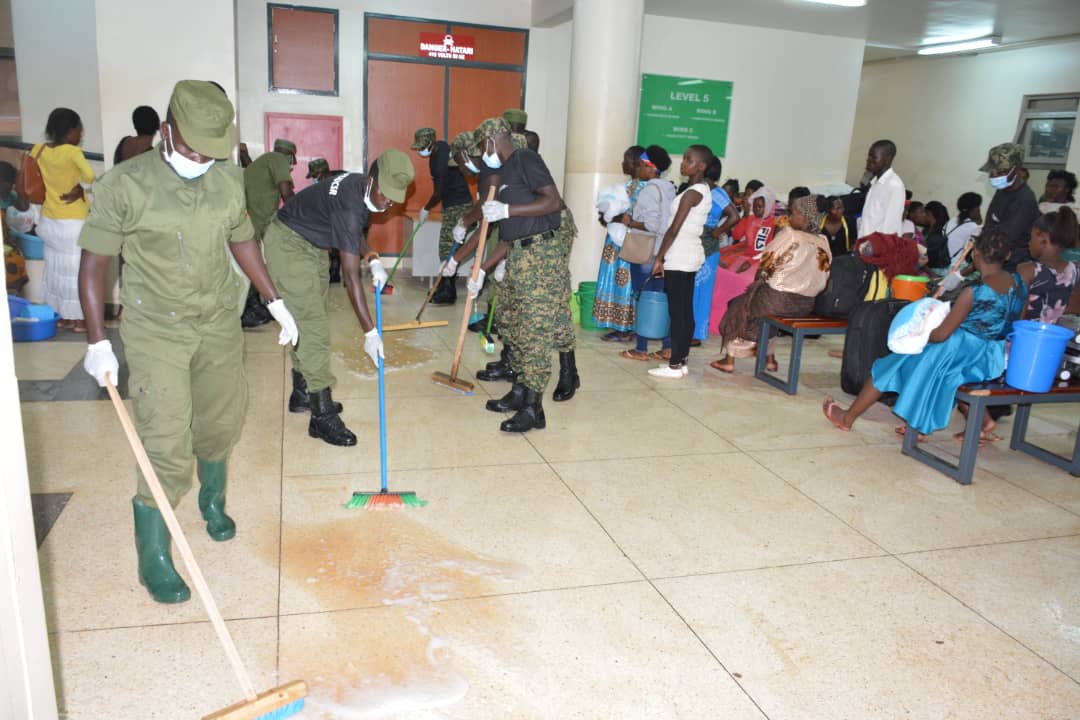 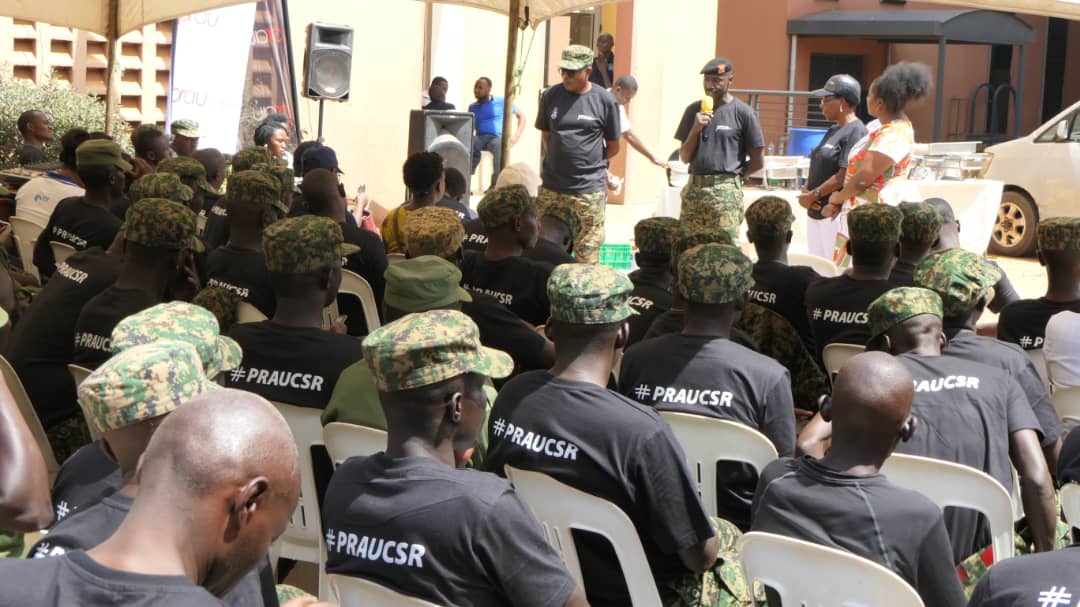 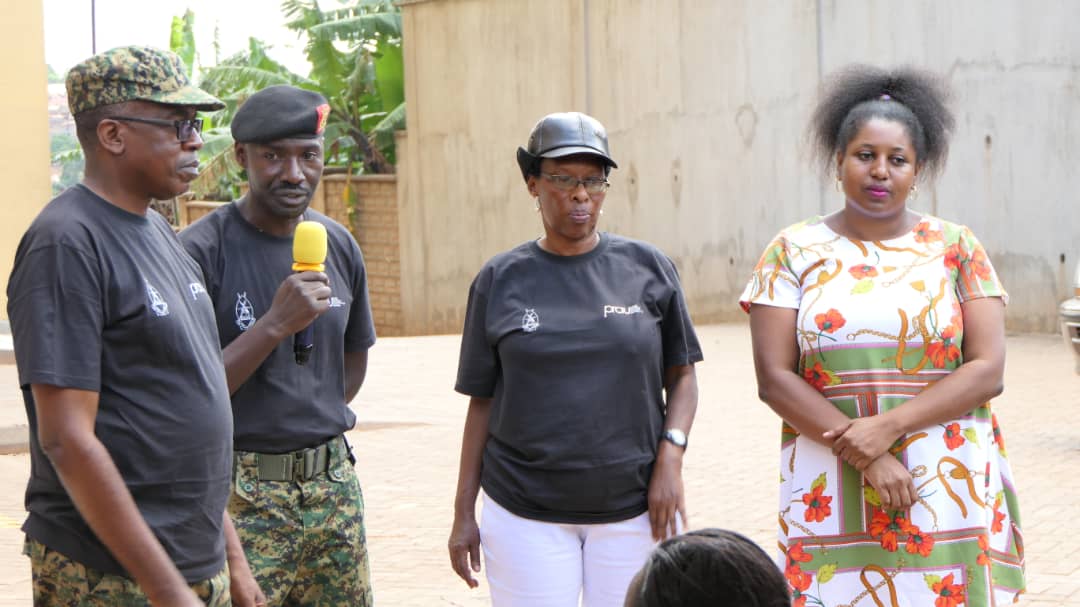 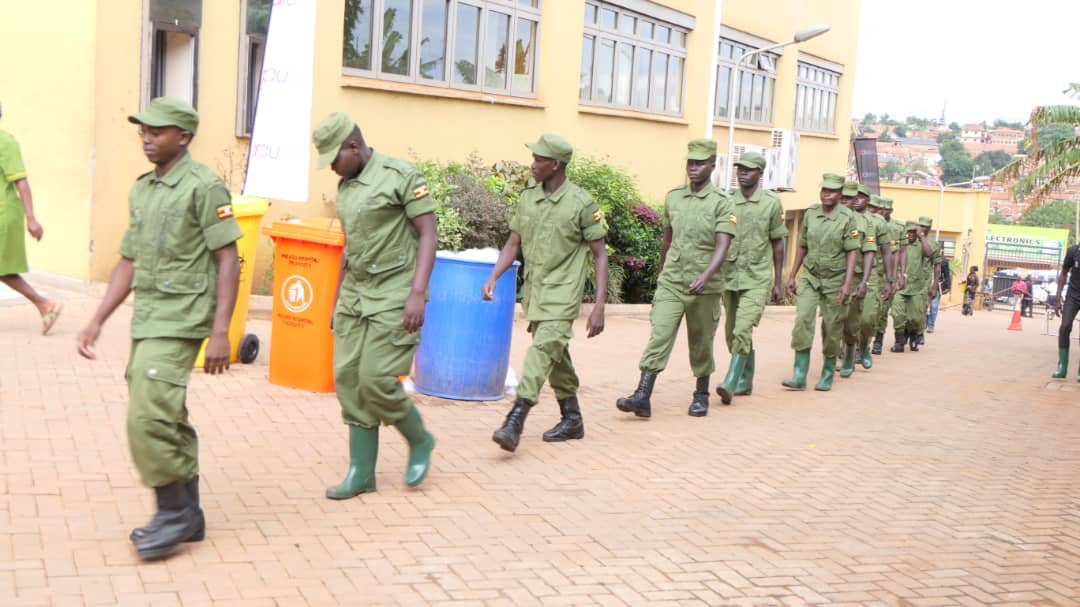