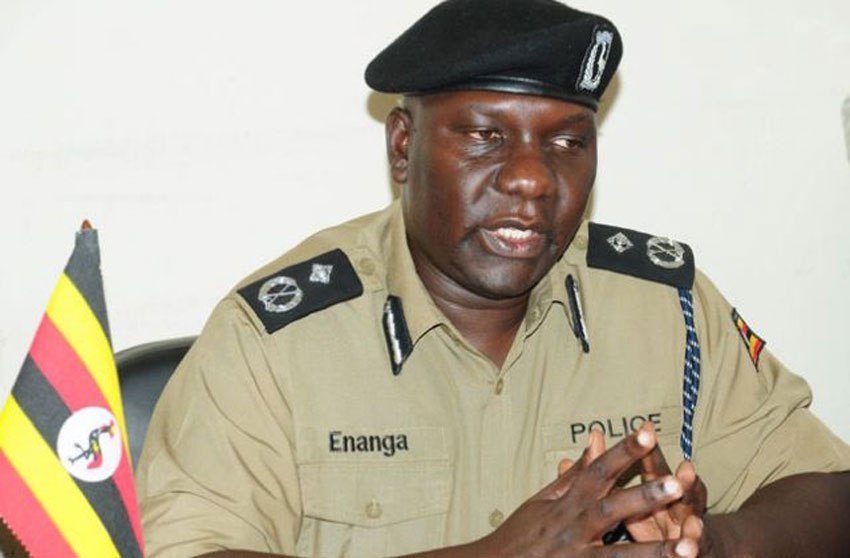 At least four Kenyan pilgrims who were trekking to Namugongo Martyrs Shrine have died after a commuter taxi rammed into them along Iganga-Jinja road on Sunday.

The hit-and-run accident occurred at around 5:30am.

According to police, seven others who were injured in the accident were admitted in critical condition.

Police Spokesman ACP Fred Enanga said two of the pilgrims who died on the spot have been identified as Obanga Ashiuma Geoffrey, 48 of Naitiri, Bungoma, Kenya and Roseline Wanjala 51, of Kisoko, Busia.

An additional two victims who succumbed to the injuries at Nakavule Hospital were identified as Sara Adiambo Ouko of Busia and Madinde Evelyn, also of Busia Kenya.”

He added that a total of 7 other victims, were rushed to hospital out of whom, one Gladys Malinda, is still admitted in critical condition, while four others were transferred to Busia, Kenya by the Catholic community for further treatment.

“The remaining two, who had minor injuries that included; Mary Cossillota and Cavan Namwalo, proceeded with their journey to Namugongo,” said Enanga.

He also stated that a specialized traffic investigation team that was immediately dispatched to the area, has in its preliminary findings, indicated the cause of the accident as reckless driving due to poor visibility, as it was raining heavily.

“The team is meanwhile working to establish the identity of the driver, who escaped from the scene, for arrest and subsequent prosecution,” he said

Police also consoled with the families of the victims of the tragic accident.

“We would like to extend our heartfelt sympathies and prayers to the deceased persons and their families and further wish the injured victims a quick recovery,” said Enanga.

The law enforcement body also said arrangements were in place to support the families of the deceased persons, as well as the injured victims during this trying moment.

“Bodies of the deceased persons were examined and plans to transport them to Kenya are in place, in close coordination with the team leader,” said Enanga.

Relatedly, all territorial commanders have been instructed to effectively secure all pilgrims on their way to Namugongo, to avoid a repeat of the tragic incident.