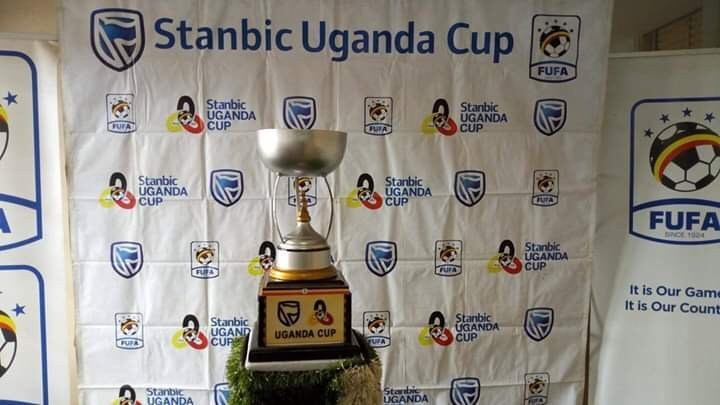 All the eight teams that reached the 2018-19 Stanbic Uganda Cup round of 16 will receive a share of the Ushs 120 million prize money.

The newly-crowned winners, Proline FC, will receive 40 million, an increase of 10 million from what KCCA got for winning last year’s edition.

Losing finalists, Bright Stars will console themselves with half the winner’s prize -20 million.

Kyetume FC and Express, who both crushed out in the semifinal stage will each earn Shs 10m.

Police, Bukedea TC, Tooro United, Kitara, Kiboga Young, URA, Onduparaka and Nkambi Coffee FC will all get Shs 2.5 M for ascending to the round of 16.