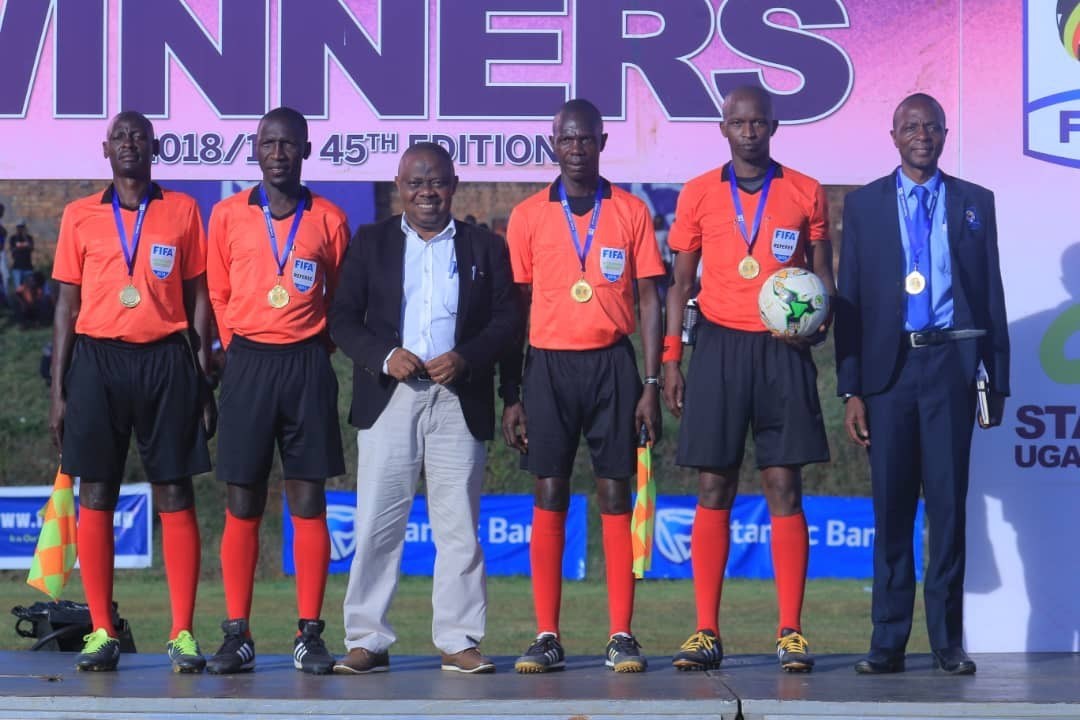 The topflight side took the lead shortly after restart through their influential captain Nelson Senkatuka but succumbed to a late penalty which was converted by Mustapha Mujuzi.

Kajoba has taken issues with the manner in which the referee failed to award his team two possible penalties but went on to award the additional time kick to the Big League champions.

“I think that is part of football. The match is over and can’t do anything to change the result,” Kajoba admitted the loss before slamming Sabila.

“However, I will partly put the blame on the referee Ali Sabila for refusing to award us about two penalties.

“He denied ours and awarded theirs in the final minutes of the game. I know if I talk about the referees, they might ban me but that is the truth.”

He was also not happy with the referee for sending off Aggrey Kirya after receiving his second booking for wasting time.

“He hurried to issue the red card to Aggrey. So we can just say that he gave them the trophy. There is nothing we can do, we played well

but he (Sabila) had his own decisions [that decided the game.”

Proline became the first team from the lower divisions to win the second-most valuable trophy in domestic club competitions.