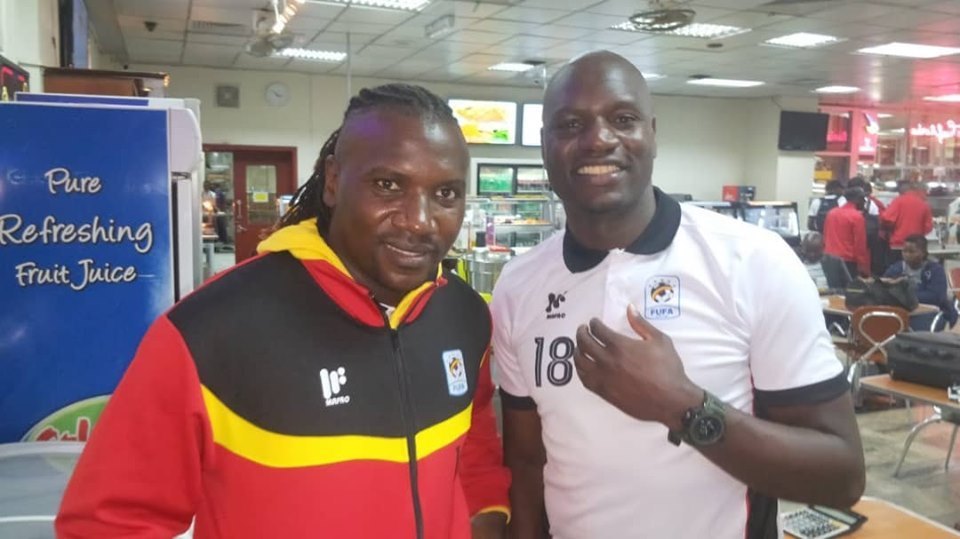 About fourteen Uganda Cranes players have flown out of the country to begin preparations for the fast-approaching 2019 Africa Cup of Nations in Egypt.

The contingent will camp in Abu Dhabi for three weeks before heading to Egypt for the finals.

The rest of the squad will join the team in Abu Dhabi from their respective bases in Europe and Africa.

Uganda is in group A with hosts Egypt, Zimbabwe and DR Congo.