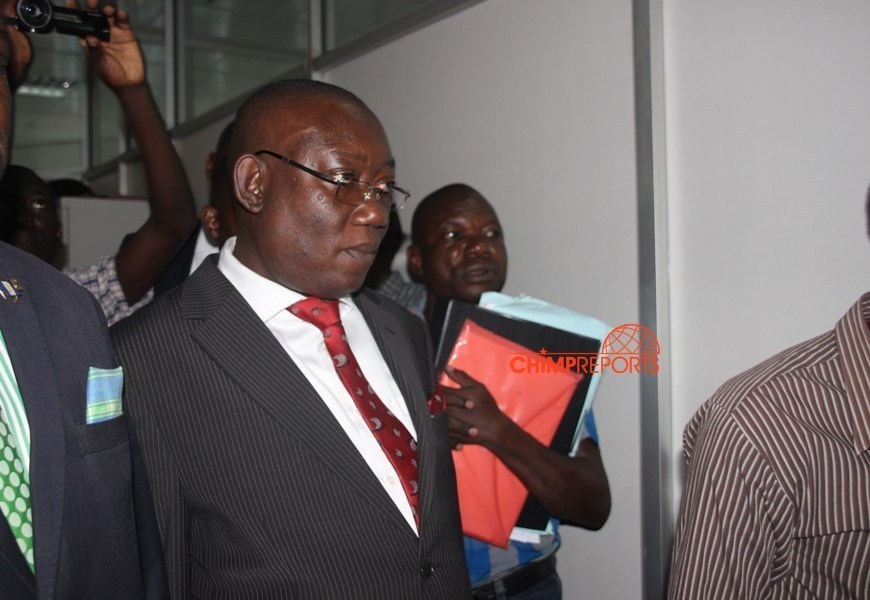 The Court of Appeal in Kampala has set tomorrow Tuesday 28th May 2019 to pronounce itself on the appeal filed by Lubaga South MP Hon Paul Kato Lubwama, challenging High Court’s decision to grant Habib Buwembo chance to file an election petition out of time.

In the Ruling notice issued on Friday last week, copied to all advocates engaged in the matter and signed by the Deputy Registrar of Court of Appeal, all parties have been requested to send representatives as the ruling is being delivered.

The parties in this matter include Centre for Legal Aid, Alaka and Company Advocates, Sewankambo and company Advocates as well as Nalukoola and Kakeeto advocates

On 5th January 2017, High judge Justice Margaret Oumo Oguli granted permission to Habib Buwembo, — one of the residents of Lubaga South who protested Lubwama’s election process — to file an election petition against the MP out of the stipulated time frame.

In his appeal however, Lubwama challenged the procedures which were used by Justice Oguli in extending time with in which an Election petition must be filed.