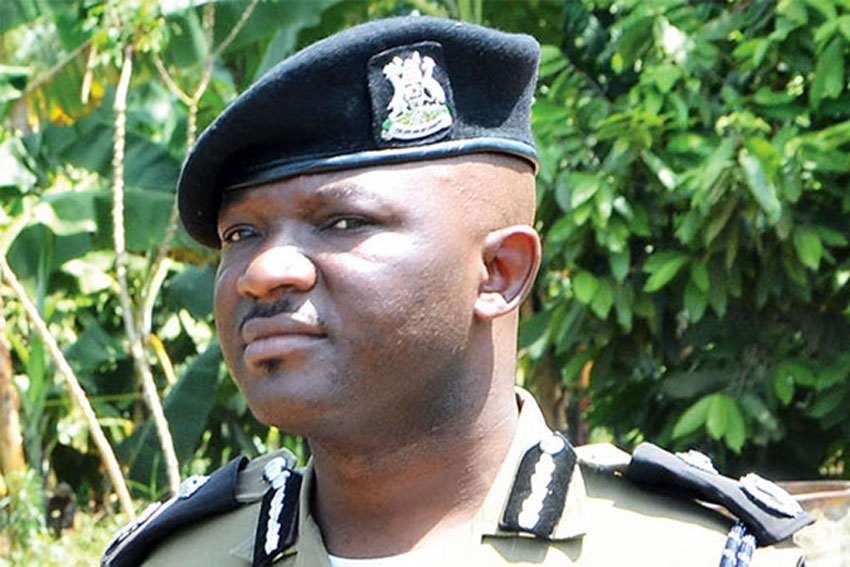 High Court has today dismissed a series of cases alleged to have been committed by Asp. Siraje Bakaleke, a former police commander of the Kampala Metropolitan.

They were accused of smuggling and other trumped charges that later led to their deportation out of the country. In the process of their deportation, police officers stole the shs 1.5bns and allegedly shared it with Asp. Siraje Bakaleke.

With the sudden sacking of the then Inspector General of Police, Gen. Kale Kayihura, a number of his loyal officers were implicated in manning a syndicate force that would work with criminals to torment innocent city dwellers. Bakaleke, Agasirwe and several other officers were mentioned to have been part of the group. At the time of Kayihura’s exit, most of his loyalists fled the police force and varnished into exile.

In 2018, Asp Bakaleke was summoned by the Anti-corruption court for the fraud charges which he at first adamantly denied. When things escalated, Bakaleke beat police to sneak his escape out of the country to a destination that remains unknown.

with information connecting to his whereabouts.

Today’s high court ruling may not necessarily change his mind as he may perceive it to be a trap to have him back to the country so he gets arrested again for the same charges.