Crime rate in Uganda drops by 5% 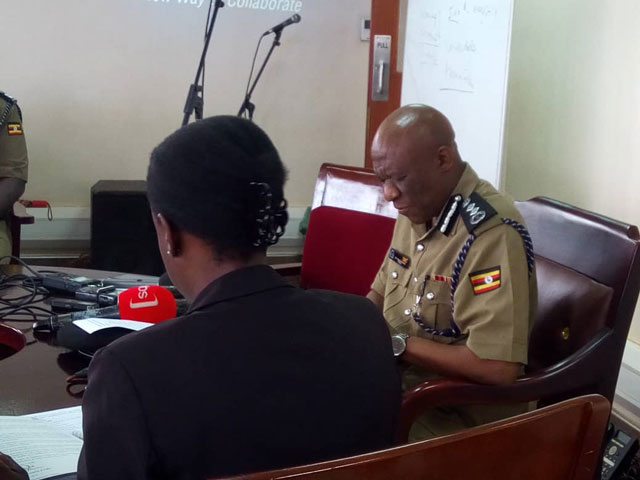 Kampala, Uganda | THE INDEPENDENT | The crime rate in Uganda dropped by 5%, Police have said in their 2018 crime report released today.

Launched by Inspector General of Police Martin Okoth Ochola on Monday, the report shows 238746 cases were registered by Criminal Investigations Directorate  (CID) in 2018 compared to 252065 cases recorded in 2017.

The IGP Ochola pointed out some of the murders in 2018 like that of Susan Magara, shooting dead of Arua Municipality MP Ibrahim Abiriga and former Buyende District DPC ASP Muhammad Kirumira.

Ochola said police arrested most of the suspects in the homicide cases except the case of Abiriga.