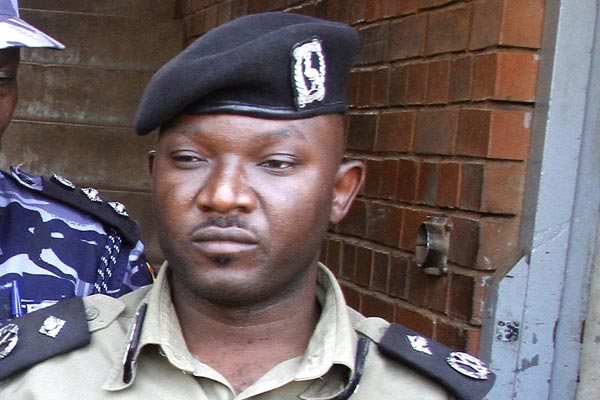 The Director of Public Prosecutions (DPP) has dropped the charges of fraud and kidnap against former Kampala East Police Commander ACP Bakaleke Siraje and seven others.

This development comes after Mr Bakaleke skipped a number of court hearings in this matter.

Angom presented proof of discontinuation of this case in form of a fully signed Nolle Presque dated 24th May 2019, signed by the DPP Mike Chibita.

A copy of this was sent to the Kampala Metropolitan Police East Region, Resident State Attorney, and the Anti-corruption magistrates court where the matter was being handled.

Bakaleke who has been on arrest warrant along with his co-accused have been facing facing charges of abuse of office, obtaining money by false pretense and conspiracy to commit a felony

It was  alleged that the accused kidnapped and defrauded three South Korean businessmen of $415,000 (about sh1.5b) in a gold scam on February 8, 2018.