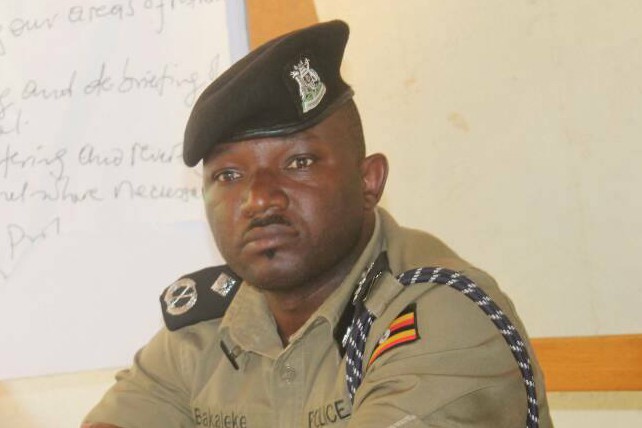 On Friday May 24, the DPP wrote to the Chief Magistrate of the Anti-Corruption Court withdrawing the charges against Bakaleke on unclear grounds.

Today, Monday, the Senior Assistant DPP/PRO, Jane Okuo Kajuga came out to clarify on the decision that was taken noting it was due to failure to trace the Korean witnesses and complainant in the case.

“The hearing of the case has failed to commence because the three Korean witnesses required to testify in this matter have since left the country,” Okuo said.

Okuo said efforts to locate the witnesses whereabouts have been in vain to date adding however that, “it is for the foregoing reason that the DPP has exercised his power to withdraw the charges.”

She noted that the ODPP continues to work with the Police and other partners in trying to locate the witnesses and secure their testimony without which the charges cannot stand.

She was however quick to add that the charges will be reinstated once contact with the witnesses is established.

Bakaleke and others were charged with three counts of abuse of office, one count of embezzlement of funds, obtaining money by false pretence, conspire to defraud, kidnapping or abducting with intention to confine and conspiracy to commit a felony which have been pending re-arrest.

The Police top management in November, 2018 declared Bakaleke a deserter and subsequently all payments to his accounts were reportedly halted.

Bakaleke was suspended from duty in May 2018 to allow investigations into the alleged fraud of Shs 1.4bn from two South Korean Nationals a one Jang Shingu Un and Park Seunghoon who had come to Uganda for a gold deal.