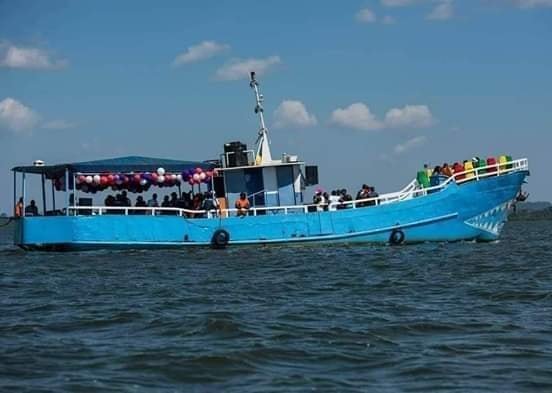 Cuthbert Isingoma the Secretary General CISCO says the law in place is too old and was meant for canoes not the current advanced motorized boats.

“The current water transport law is that of 1939 which is very old and applied to the mode of transport that they had in place then but now, we have motorized boats which are advanced,”

Isingoma blamed government for not doing enough to see that Ugandans have standard transport on water in terms of boats.

“The government of Uganda should put in efforts to make sure the laws and the standard of the boats passengers are using are safe and they should also focus on things like how the vessels are constructed, the material they should use, if its timber what type of timber they should use and may other things” he said.

While addressing journalists in Kampala, Isingoma added that the laws should be in place to allow only people with skills to ride the boats and the capacity of people they should have on them.

“The government should gazette as many water routes as possible with new and advanced technology which can be used to track movements of the boats on all water bodies to ease disaster responsiveness.”

Last week a boat capsized in Lake Albert killing more than a dozens of people. Also in 2018 MV Template got involved in an accident killing 31 people on board.

“Our water bodies have claimed continues lives some are documented others are not. Many government officials have attributed it to negligence of the users and up to date there is no clear report that has been publically produced by the authorities when it comes to water accident cases”.