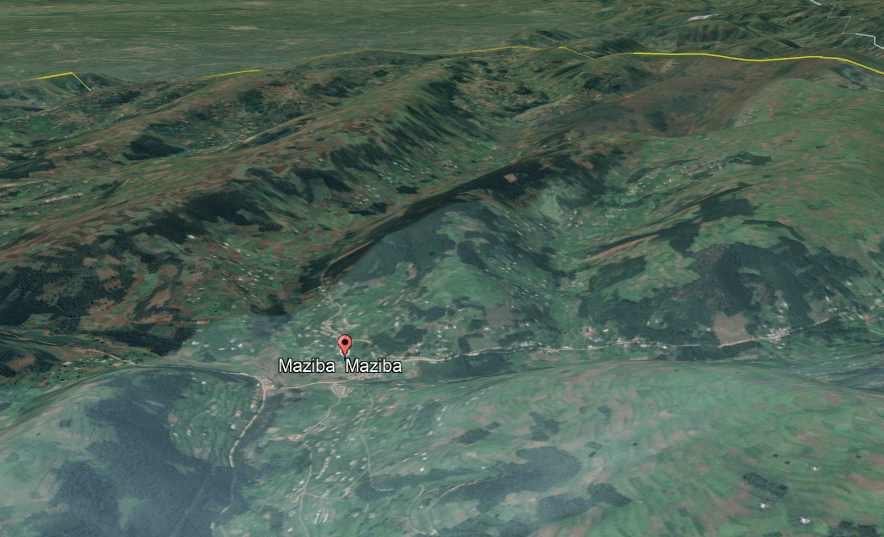 Deus Ntegamahe, the Kavu LCII Chairperson says the Rwandan nationals started emerging in the area in the last two months.

Over 120 of these, he says, are currently loitering around people’s homes  asking for food and shelter.

Ntegamahe added that whenever they are asked to go back to Rwanda, they say they better be killed but in Uganda.

The growing number of Rwandans according to the chairman, is exerting a lot of pressure on local resources and some residents have expressed worry over possible food shortage.

He therefore asked for government’s intervention so that the refuge seekers are helped before the situation worsens.

Albert Twesigomwe, the Rugarama I village Chairperson revealed that at least 6 Rwanda families with up to 9 young children have been staying in his village.

Similarly, Kyerero cell LCI Chairperson in Pulikaldo Turyamureeba says four Rwandan couples with their 11 children are holed up in his village.

He says the villagers are worried that these could later turn into a security threat.

Rwanda is currently prohibiting its nationals from crossing into Uganda, in the heat of the diplomatic crisis between the two countries.

Patrick Besigye Keihwa the Kabale district Chairperson implored the locals in the area to warmly receive the Rwandese as the district looks for a solution.

Wilfred Niwagaba the Ndorwa East legislator in Kabale district promised to follow up the matter and inform the United Nations High Commission for Refugees so that the refugees are identified, picked and taken to refugee camps.