Kadaga Tips Basoga in Diaspora to Invest in Tourism at Home 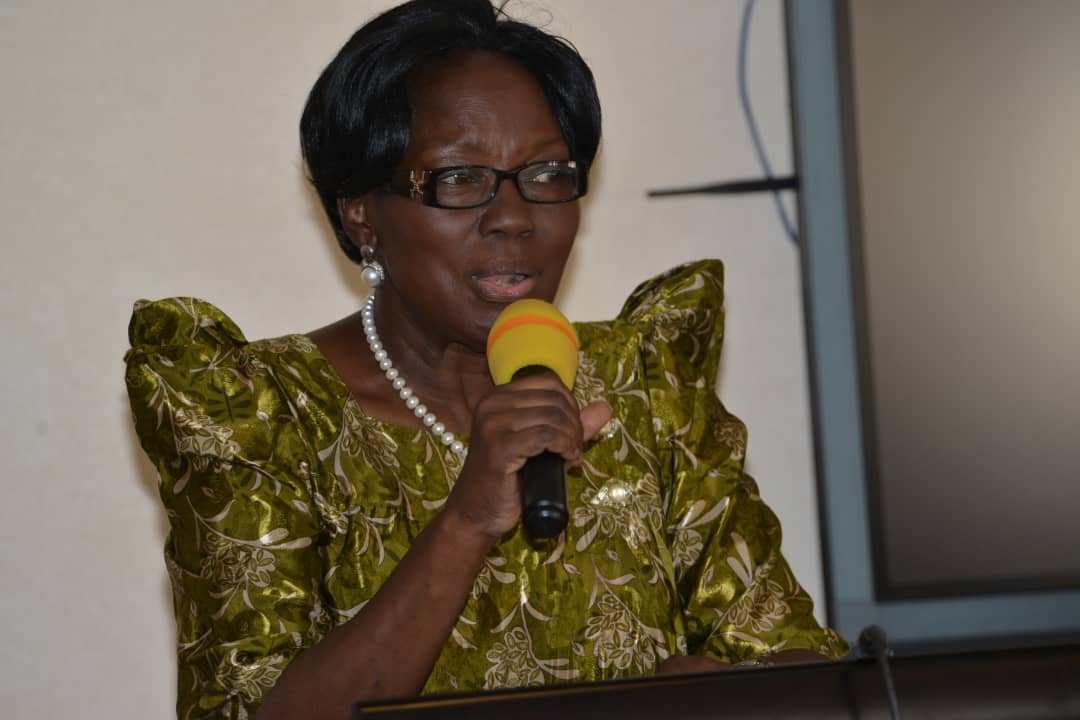 The Speaker of Parliament, Rebecca Kadaga has appealed to Basoga community in the United States and other countries to invest in tourism in Busoga sub-region.

The Speaker, who is a known advocate of public and private investments in the sector, said tourism is lucrative and has immense potential to drive the region out of poverty.

Kadaga in a letter presented at the 2019 Basoga Twegaite Convention in New Jersey, USA, by the Busiki County MP, Paul Akamba, assured the diasporas that prospective sites in Busoga have already been identified and only waiting for investments.

“We have partnered with Busoga Tourism Initiative, Ministry of Tourism and Uganda Tourism Board to attract both local tourists. I urge you the people of Busoga living in the diaspora to support our economy through tourism,” said Kadaga.

She outlined a number of sites being developed and those that yet to be worked on.

“We have developed Bishop Hanington Memorial Site in Kyando, Mayuge district; a religious site where Bishop James Hannington is believed to have been murdered. Every year thousands make pilgrimage to the site. There is Kagulu hill in Buyende district 35,00 feet above the sea level and Itanda falls in Jinja district,” narrates Kadaga.

She revealed that government has adopted the Busoga special program fund, aimed at supporting a range of sectors to improve economic standards in the region.

“I am glad to announce that government considered the need for a special program for the development of Busoga and to achieve this Parliament has passed Shs. 7.5bn for the program,” said Kadaga.

The Bugabula South MP, Henry Maurice Kibalya commended the initiative saying it will be a catalyst for development.