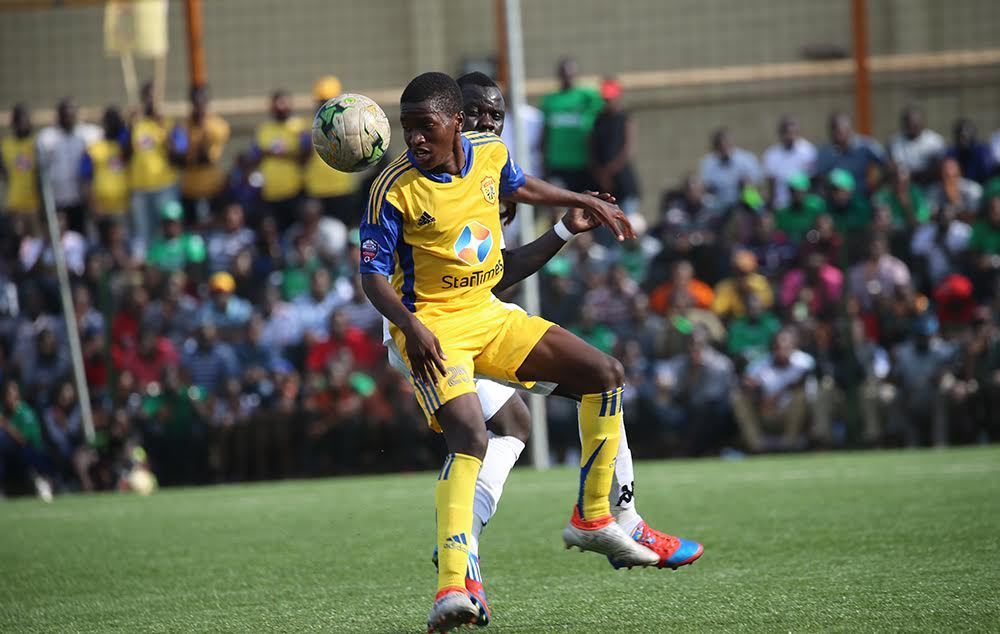 The youngster flew to Zurich, Switzerland on Saturday ahead of the trials that could land him a three-year professional contract.

The 18-year old youngster earned himself the opportunity through local sports agency real stars Sports and an international agent, Adamson.

Sources informed about the deal revealed that KCCA FC had put an asking price of about one million dollars but the Swiss club is willing to folk half the price if the youngster impresses in trials.

Fussballclub Zürich, commonly known as FC Zürich is a topflight club in the Swiss Super League.

It has won the Super League 12 times and the Swiss Cup 10 times. Their home games are played at the 25,000-seater Letzigrund in Zürich.