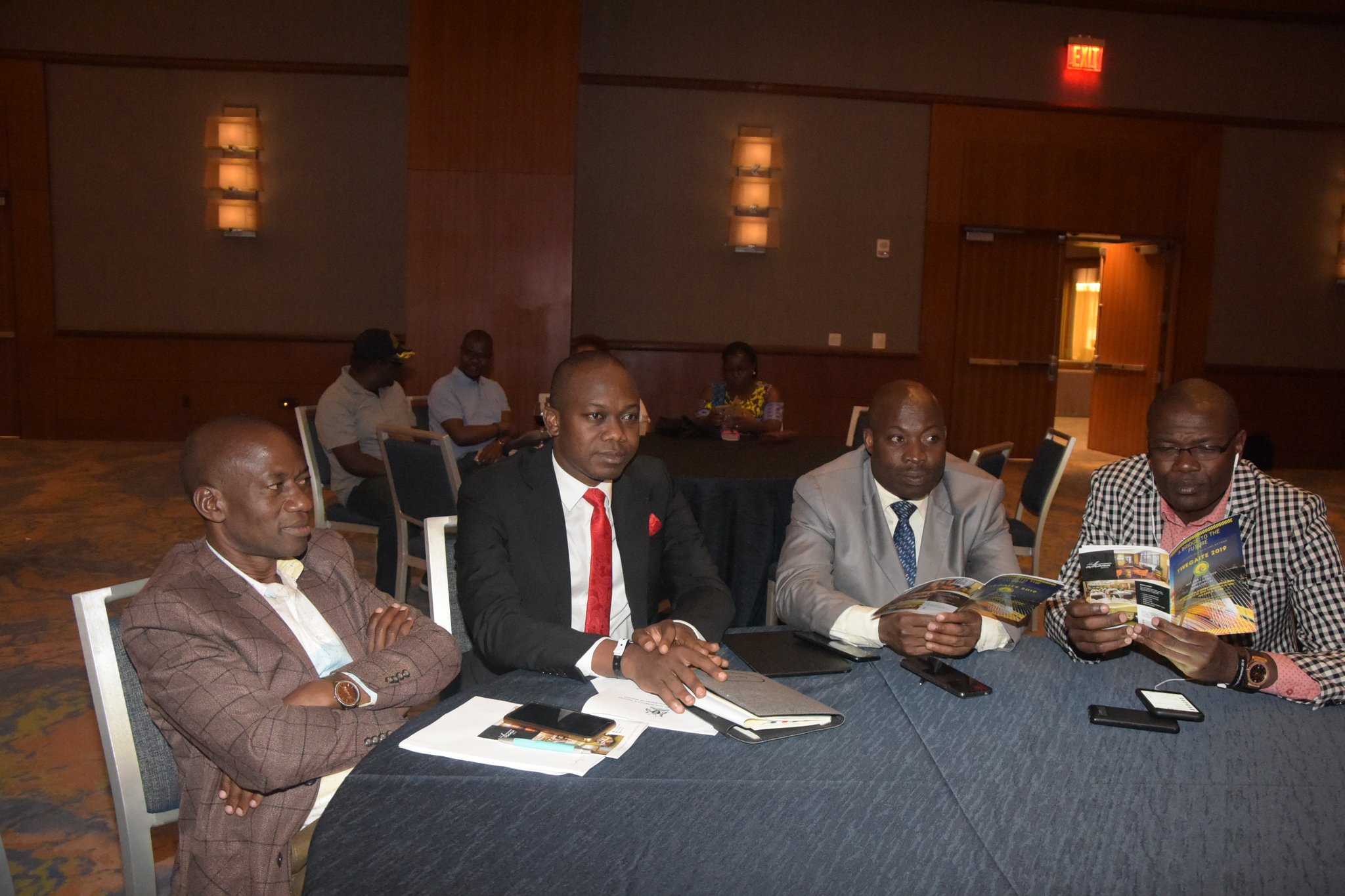 Ugandans in the Diaspora who hail from Busoga have called on Members of Parliament (MPs) to maintain their stand against the zoning of sugarcane growing and production as proposed by the President for incorporation in the controversial Sugar Bill.

The Sugar Bill was last month shelved by Parliament for a period of one month after a decision was reached between President Museveni and NRM legislators who highlighted a number of unresolved issues.

The bill was passed in November 2018 but it was not assented to by President Yoweri Museveni. He cited a number of issues and proposed for zoning of sugarcane growing and production. The draft law has since been returned to Parliament for consideration but has raised a lot of emotions among the members of the public.

Now various stakeholders during the 2019 Twegaite Convention, led by the Twegaite International Board Chairman, Tony Isubikalu expressed grievance over the sugar bill which they said is aimed at eliminating out growers.

The bi-annual event which brings together Ugandans from Busoga region living in the United States.

In a heated debate, Isubikalu said that zoning as proposed is discriminatory against the plight of the out growers and if passed into law will cripple their financial muscles.

“If you say I don’t build a mill within 5-10 radius and that my mother is going to get a truck to transport sugar cane to Madhvani for 3 days, then that is not correct. What they are doing by zoning is a monopoly,” Isubikalu said.

Busiki County MP, Paul Akamba who represented the Speaker Rebecca Kadaga at the convention assured Twegaite Convention participants that Parliament will put up a spirited fight against zoning, citing an earlier court ruling which he said will favor those against zoning.

Akamba said that in the recent past, Madhvani sued Mayuge Sugar Factory at the Jinja High Court seeking an order to relocate the factory but court overruled Madhvani.

The Busiki county legislator noted that; “Under our constitution, Parliament cannot pass a law that has an effect on an earlier court judgment, so if the law is passed with the provision of zoning, it shall not see the light of the day”.

However, Jinja West MP, Moses Balyeku was quick to clarify the position of the President in returning the Sugar Bill to Parliament.

Balyeku said the debate on taxation should be put in context while discussing the Sugar Bill.

During the same event, the Speaker of Parliament, Rebecca Kadaga called on the conveners to consider increasing investment in the tourism sector within Busoga sub-region, saying it is one of the lucrative sectors that will lift the region from poverty.

In a letter read by MP Akamba, Speaker Kadaga said different sites in Busoga have been identified and that once developed, they have the potential to generate revenue for the region.

“We have partnered with Busoga Tourism Initiative, Ministry of Tourism and Uganda Tourism Board to attract both local and foreign tourists. I urge you the people of Busoga living in the diaspora to support our economy through tourism,” Kadaga said.

Kadaga called on Ugandans to take advantage of Kagulu hill in Buyende district and Itanda falls in Jinja district.

“The Kagulu Hill which is about 3500 feet above the sea level provides an adventurous hill climbing challenge,” Kadaga said in her message. 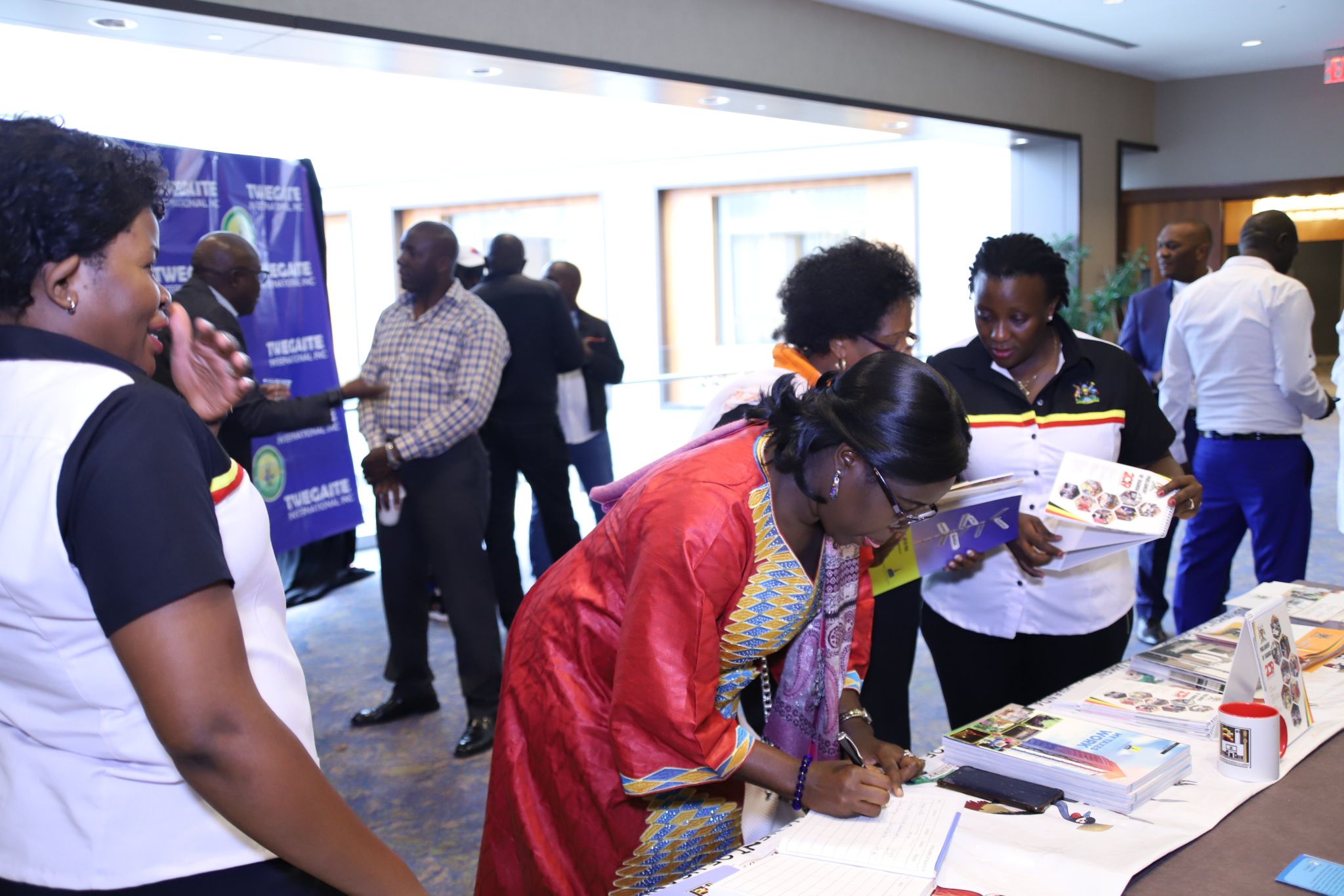 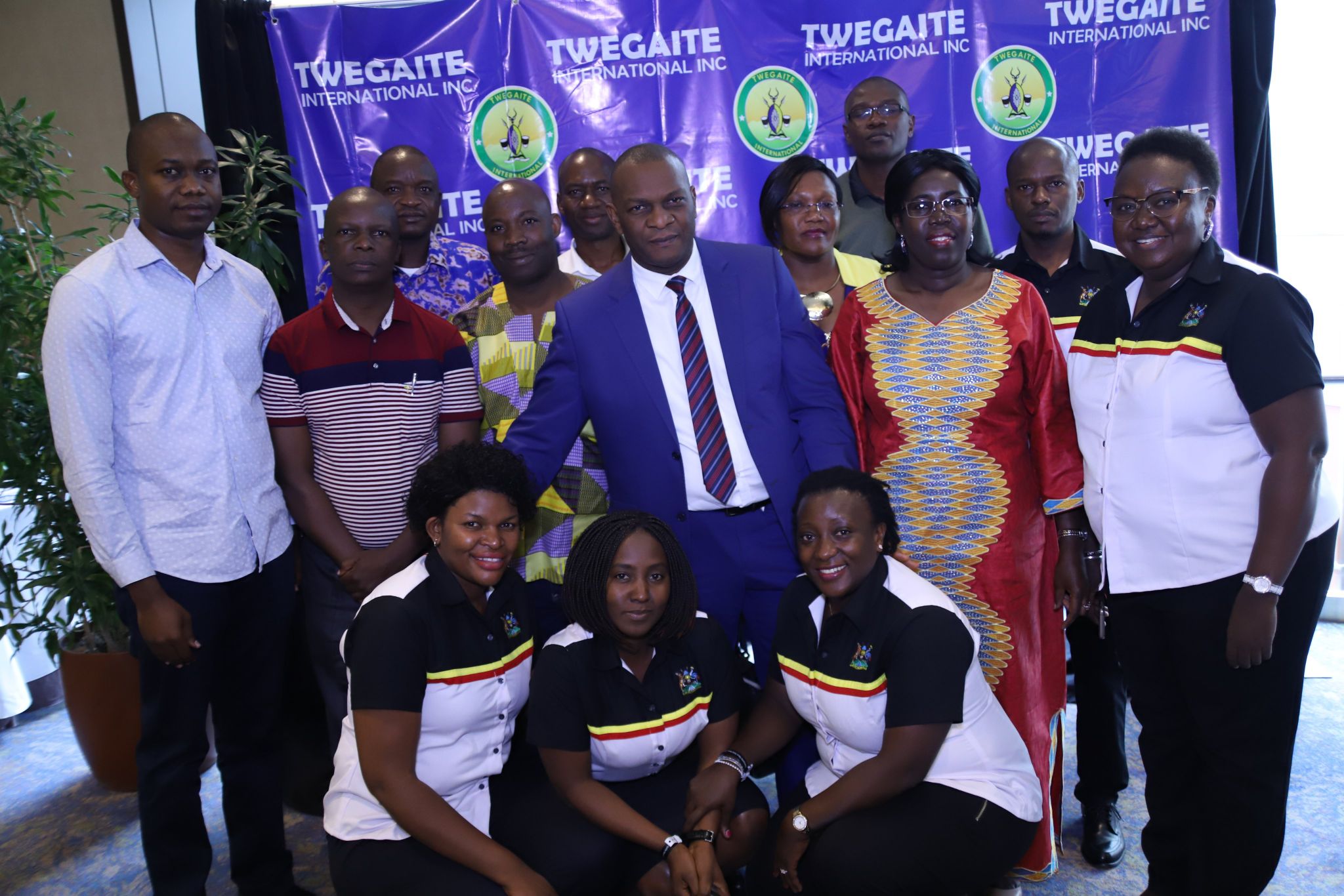 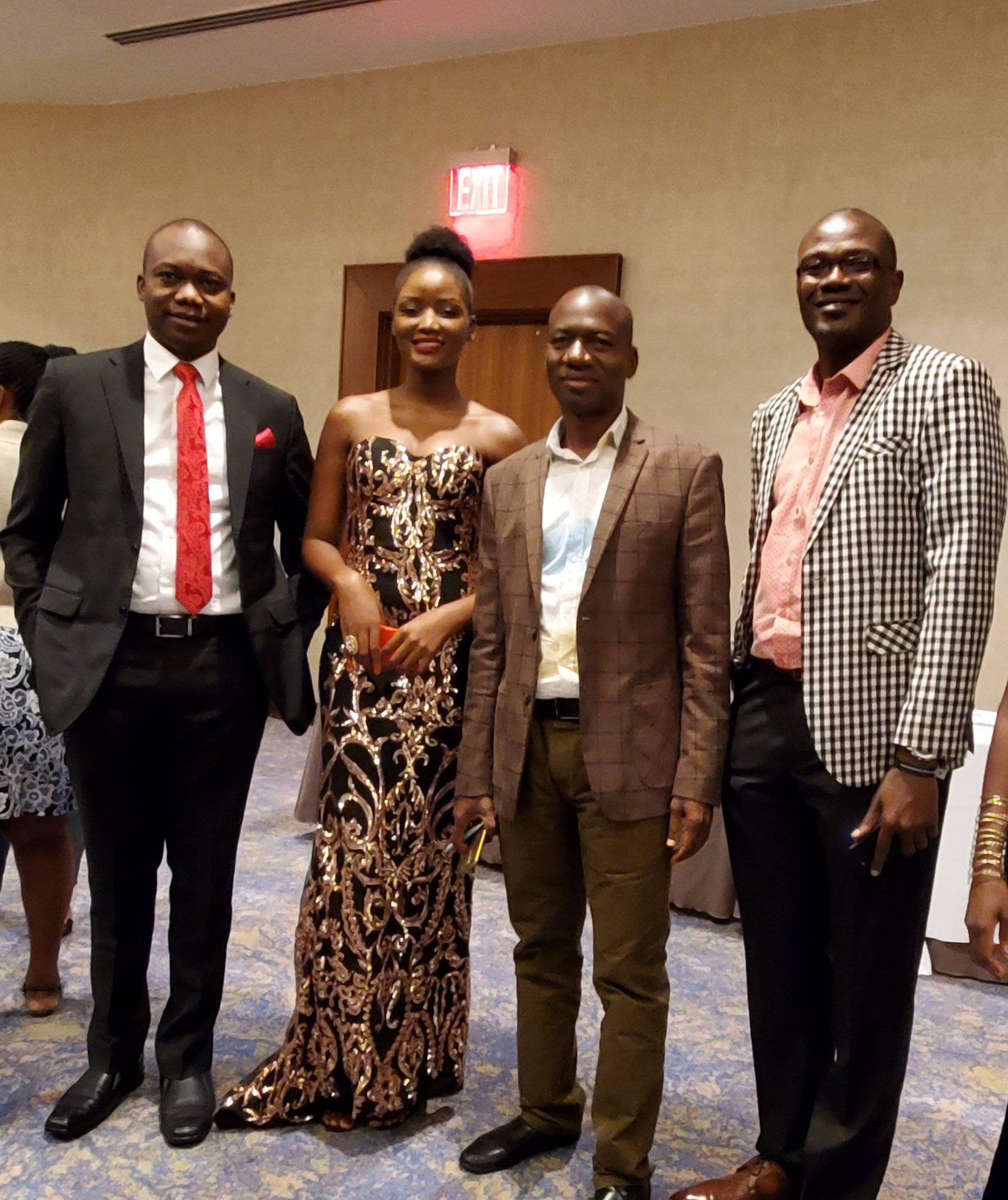