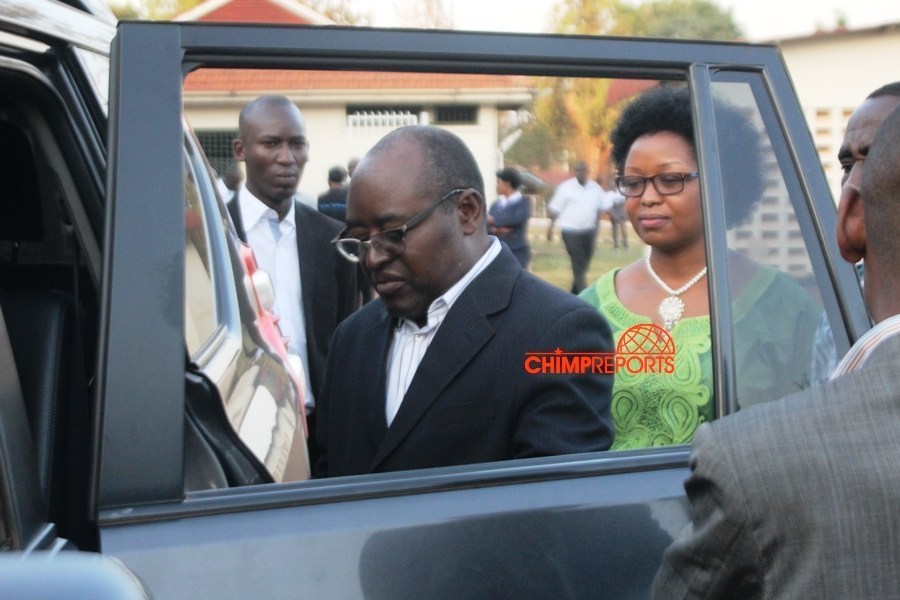 Hearing of the pre-trial session of the case against Rwenzururu King Charles Wesley Mumbere and others, which had been scheduled to take place this week has been called off until further notice.

According to the Judiciary’s senior communications officer Solomon Muyita, a number of factors led to the postponement.

“Both the Court and the Office of the DPP have some logistical challenges that require a bit of time to sort out,” he said.

“Besides, the trial judge, Michael Elubu, is still engaged in the Thomas Kwoyelo case which resumes early June. In the meantime, the case reruns to the ICD on June 13, 2019 for mention”

In the previous communication from the judiciary, the pre-trail hearing of this case was set to be conducted at Law Development Centre (LDC) Auditorium by justice Michael Elubu.

Among other bail conditions, the King is restricted to moving in only three districts of Kampala, Wakiso and Jinja.

Mumbere and 150 others are facing charges of Murder, Terrorism, Malicious damage to property which are alleged to have been committed around April 2016 at the Rwenzururu Palace.