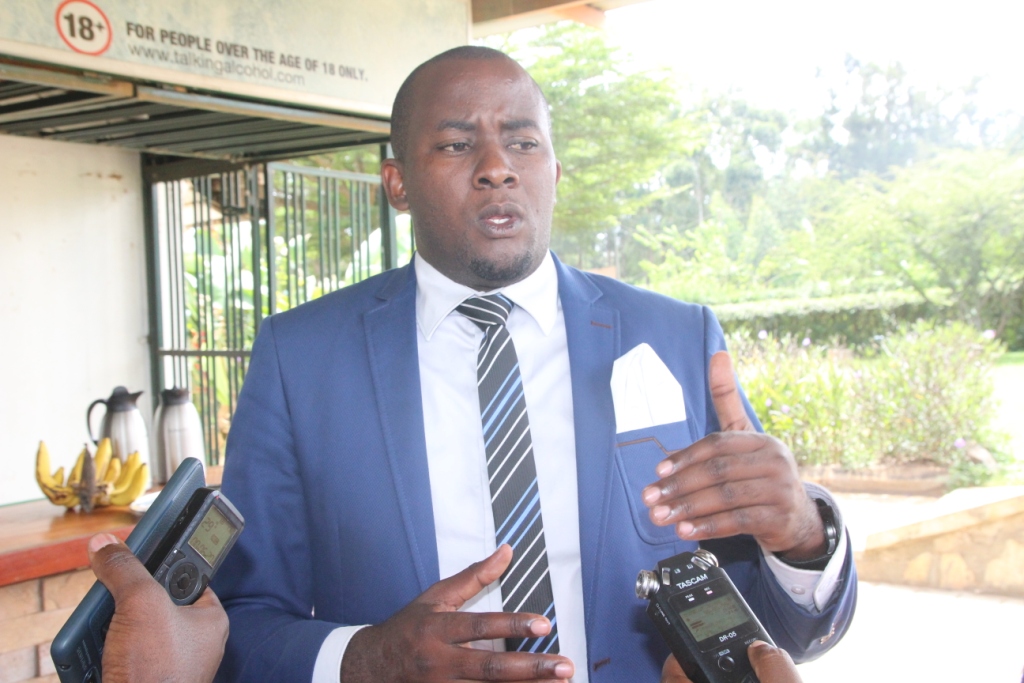 For the second time in one week, municipal councillors in Mbarara have boycotted council sitting insisting they will not pass the 2019/20 budget until the executive gives accountability for the funds appropriated in the 2018/2019 financial year.

On Wednesday last week, council was supposed to convene but only 11 out of 50 councilors turned up for the meeting. The Speaker, Bonny Tashobya was forced to adjourn council to May 27, 2019.

However, this morning, there was no activity visible at the municipal hall where the meeting was due as no councillor was present.

SoftPower News later got information that the said councillors together with the executive were locked up in a meeting at Sports Gala club in Boma, Mbarara.

When reporters got to the said venue, the District Chairman, JB Bamuturaki insisted that the press was not invited.

Speaker Tashobya revealed to this news website that the leaders had to first engage themselves in a caucus to discuss matters affecting councillors before going in for a council meeting.

“Today we had council which was slated 22nd but was adjourned to 27th which is today. But councillors had not yet agreed on issues which were highlighted so we saw it wise to first sit together and to agree. If not resolved they won’t attend it,” the Speaker told SoftPower News.

“As a speaker, I decided to call a closed meeting with the mayor and chairman LCV as the head of Mbarara then the Member of Parliament and the town clerk who is the accounting officer, the clerk to council and councillors to discuss on issues which have resulted in this act of rejecting the council,” said Tashobya.

He cited a number of reasons why councillors have adamantly refused to pas the next financial budget.

He also pointed out the controversial redesign at the main roundabout which he said did not go well. He said councillors require an explanation from the town clerk and his technocrats.

“We have rescheduled our council to around 2pm but if members don’t turn up for the meeting, then i am bound to extend council for the third time,” he said.

Tashobya says that if councillors fail to turn up for the meeting tomorrow or Wednesday this week, he will be forced to petition the Minister of Local Government regarding the matter.

He acknowledged that indeed implementation of some resolutions is still pending, citing the garbage truck which has been crippled for about  four months.

He however encouraged councilors to cease the boycott and pass the 2019/20 budget for the people of Mbarara.

“I appeal to my fellow councillors, please come we pass the budget so that our people can have service delivery. I also appeal to the executive and technocrats to really work on resolutions that councillors pass in council”.

By press time the Speaker had adjourned the council since the councillors did not agree with the executive on the way forward. 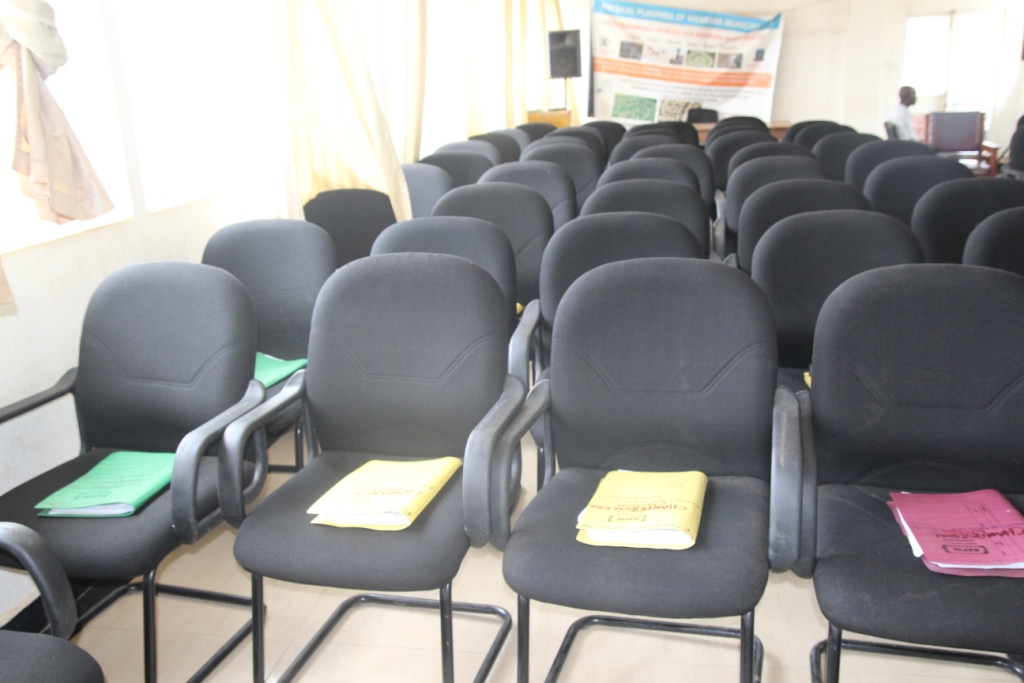 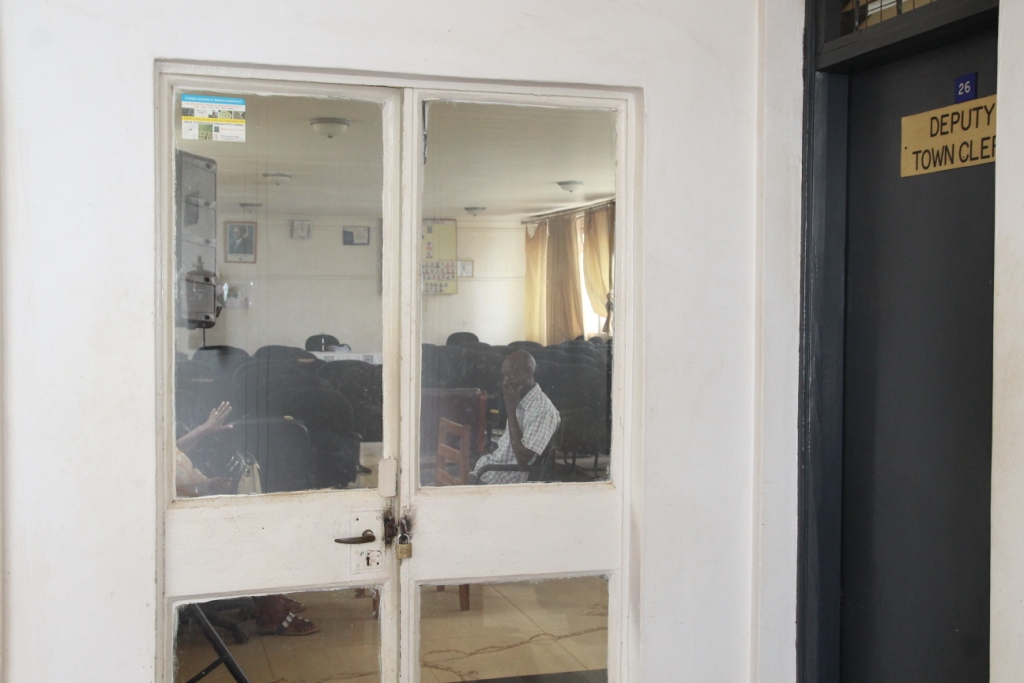 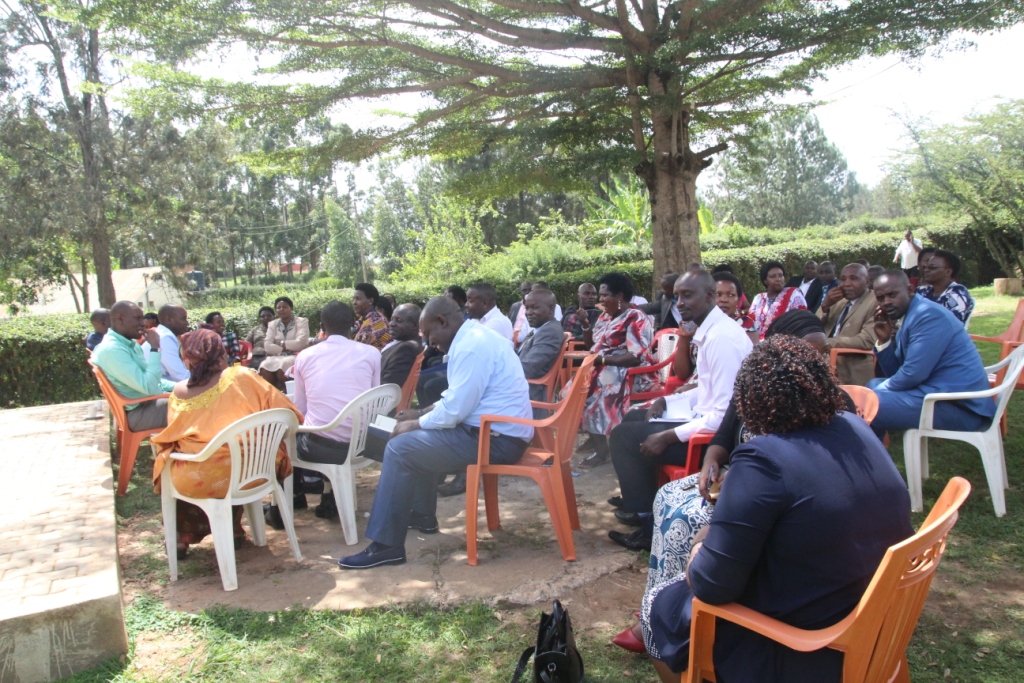