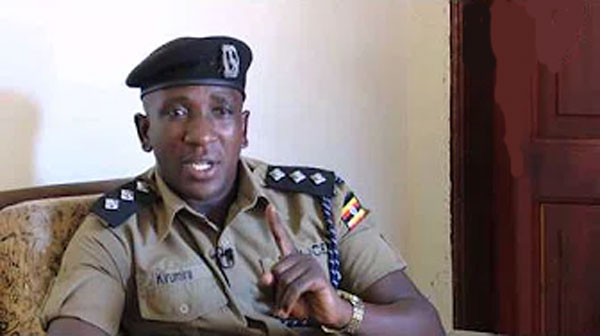 Kampala, Uganda | THE INDEPENDENT | 4,497 people were killed in 2018, according to the annual crimes statistics released by Uganda Police Force-UPF. This represents a 0.5 percent increase in the murders compared to 4,473 cases recorded in 2017.

The report shows killings by firearms, mob action and aggravated domestic violence catapulted throughout 2018. For instance, assassinations increased to 190 cases in 2018 compared to 167 gun murders registered in 2017.

The figures show that 3,186 people were killed under unclear circumstances, which is an increase of 63 more cases compared to 3,123 registered in 2017.

The CID compilation shows that 656 people were killed in 636 mob cases. 619 victims were male adults, 25 female adults, 11 male minors and one female.