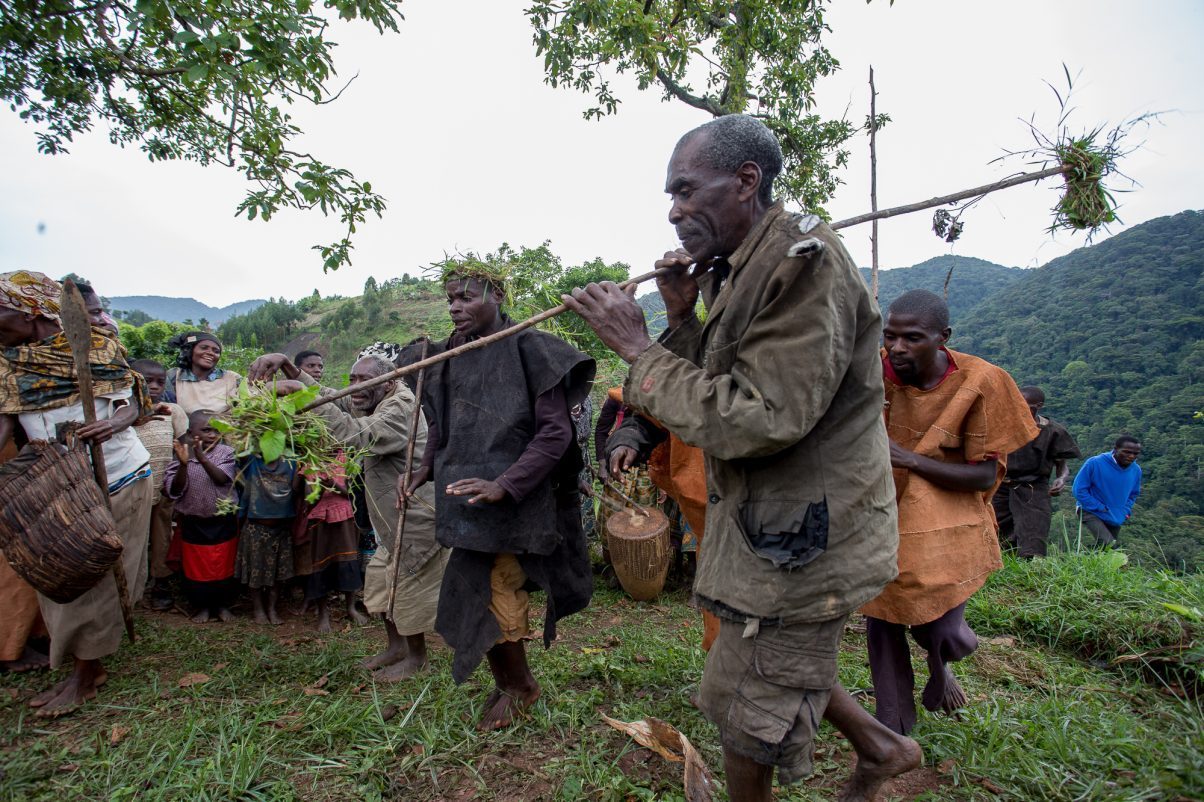 Kenneth Jogo Biryabarema, the Rubanda LC 5 Chairman has expressed disappointment at what he termed as the rising exploitation of the endangered Batwa community in South Western Uganda.

The community, he says, is being exploited by local NGOs that claim to be supporting them, when they are in fact enriching themselves.

These organizations according to the chairman, come in the areas where Batwa live pretending to be providing free services but in turn, are getting lots of money from foreign countries.

The Batwa people who decades ago were forced out of their habitat – Mgahinga forest which was gazetted as a protected area – are now said to be Central Africa’s most vulnerable community, facing a real extinction threat.

Speaking Friday at a stakeholders meeting of Bwindi and Mgahinga national parks in Kabale, Biryabarema said most of the NGOs, despite being heavily funded, have not done enough to help address challenges facing the Batwa people including the HIV/AIDS prevalence which is said to be very high in this community.

Robert Ndyomugabe, the Mpungu sub county LCIII chairperson in Kanungu district noted during the meeting that some organizations get money from donors to educate Batwa, build them houses or health facilities but they never do this work.

The culture of Batwa people has always attracted visitors and tourists which have been the source of money and a boost to the tourism sector.

John Justice Tibesigwa, the senior warden in charge of Bwindi South said  local governments need to regulate and monitor activities done by NGOs in the Batwa community to avoid exploitation.