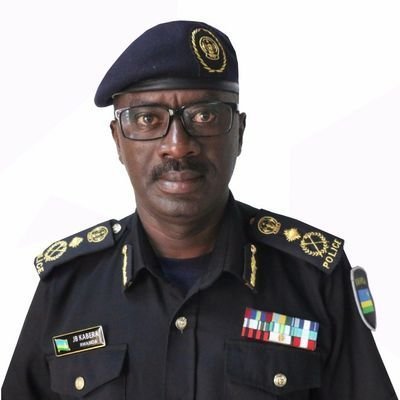 Kigali has accused Uganda’s security services of “abducting” Rwandan nationals after crossing into the Ugandan territory on Sunday afternoon.

“Samvura and Habiyambere were abducted at Gasheke, 1.5km inside Uganda where they had gone to attend a baptism ceremony of the son of their friend Silver Muhwezi,” RNP said in a statement.

ChimpReports yesterday broke news about the arrests which occurred at around midday at Rwamatunguru Catholic Church in Kibanda Parish, Kamwezi sub-county, Rukiga District.

Uganda’s Defence spokesperson Brigadier Richard Karemire did not pick our calls seeking comment on the matter.

But police officials, who described the development as “very sensitive”, said the Rwandan nationals were being interrogated by detectives at Kabale Police Station.

Muhwezi has also been arrested for questioning.

An independent investigation by this website shows that Samvura is a former Rwandan soldier while Habiyaremye is a civilian. The two are brothers.

The duo entered Uganda via an illegal pathway along the border. Officials said they suspected the two Rwandans of espionage.

Incidents of smuggling, shootings and illegal immigration has increased in recent months since Rwanda blocked Ugandan goods from accessing the Rwandan market.

Rwanda authorities have since intensified border patrols to clamp down on smuggling and enforce a travel ban on its nationals.

Uganda is today Monday expected to hand over the body of Rwandan national John Batista, 25, to Rwandan authorities at Katuna border post. Batista was shot dead by Rwandan security forces on Friday night in Uganda. Rwanda has said the shooting occurred inside its territory.