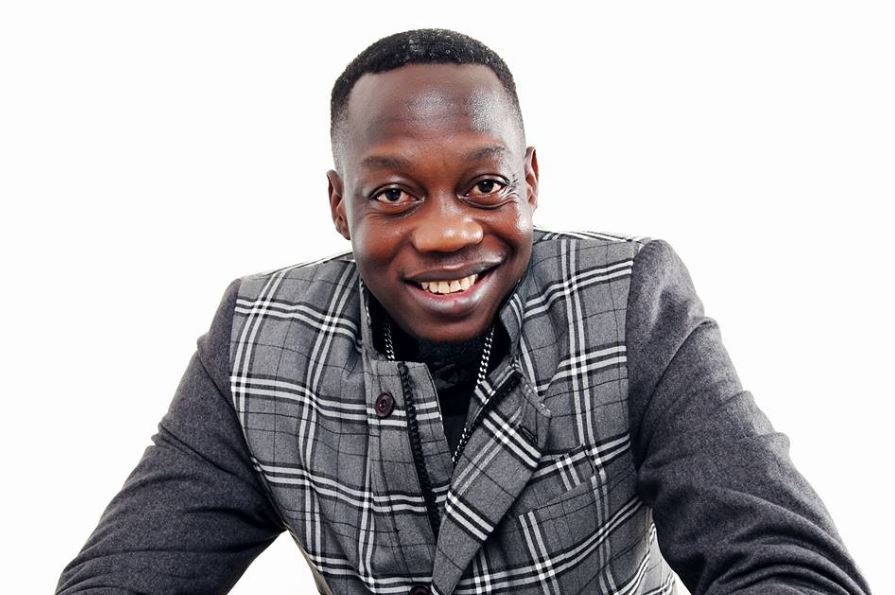 The legendary Musician Mesach Semakula has promised to put up a powerful performance for his fans at his 2019 concert dubbed ‘Bwagamba Experience’ happening in June 14 at Hotel Africana,Kampala.

According to the singer, the ‘Bwagamba Experience’ is going to be one of a kind which will go down memory lane.

“I promise to perform all my songs from the very first song to the latest one and I am sure that this show will make history as one of the best. Just get ready for the best of the best.”

Semakula told ChimpReports that he is undergoing rehearsals as he prepares for the biggest concert ever.

“Am working with my team to make sure we give you my fans a memorable concert,” he said.

The concert comes a few weeks after he was recognized for his numerous contributions to Buganda Kingdom by Kabaka Ronald Muwenda Mutebi II at his 64th birthday celebrations.

He last held a concert in March 2017 dubbed “Totya Bigambo” which attracted thousands of revelers.

“Bwagamba Experience” concert will also have subsequent shows in Mukono on June 15, Luweero on June 16 and in Kyotera on June 22 among others.