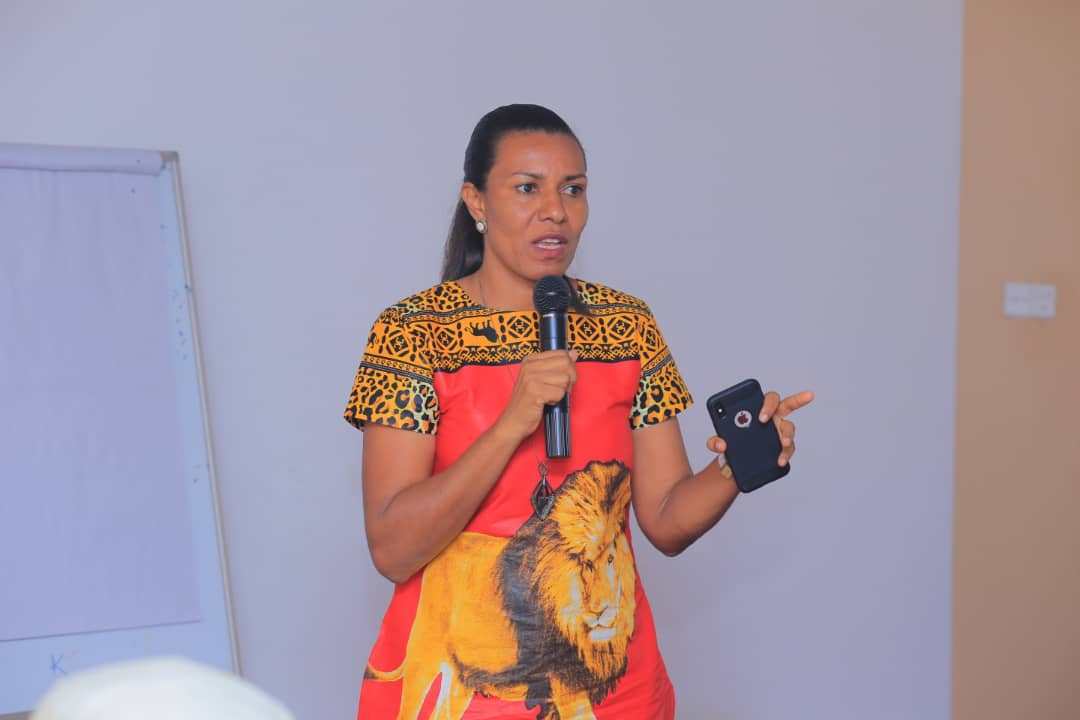 Uganda Tourism Board has identified “dark tourism” as a product it believes will not only help diversify Uganda’s tourism product offerings but also help the younger generation understand the journey of their country.

Dark tourism is one that involves travel to places historically associated with death and tragedy.

UTB says foreign tourists are increasingly getting more fascinated by dark tourism sites all over the world, and Uganda with its turbulent past, some of which has already been popularized by movies and documentaries such as Last King of Scotland, Kony 2012, 27 Guns; can become a favorite destination for this form of tourism.

Lilly Ajarova, the Chief Executive Officer UTB says Uganda’s tourism is not just about the beauty, but the dark past as well which offers a new form of tourism that is getting increasingly popular around the world.

“Dark tourism offers complex and personal stories of those affected. These also act as deterrents so that such events never occur again. Uganda’s history especially during the 1970s gives us a unique understanding of the character that many people – both citizens and foreigners would want to learn from,” she explains.

Ajarova added that the product has had both national and international demand.

“In fact there are countries where you go to and Uganda is known because of Idi Amin. Much as that period may have been unpleasant for a number of Ugandans, it is an opportunity to show that the country has since moved on.”

Almost every part of Uganda has suffered some form of conflict or felt its effects in one way or another; some documented while some not at all.

UTB is looking to transform some of these places into memorial sites that can be sold as tourist attractions.

“Every place has its negative past and how people transformed that ugly past to build their future is what sells the place. Take an example of Hitler and Germany, the genocide in Rwanda. These are events that have shaped the future of these nations and promoted them as ideal tourism sites,” notes Ajarova.

She also disclosed that UTB is looking at partnering with the National Memory and Peace Documentation Center, currently managed by the Refugee Law Project (RLP) of the Makerere Law School so as to profile this product further.

Uganda will join countries such as Germany, Cambodia, Japan and Rwanda as destinations for what is known as dark tourism when the product is finally introduced.

Relatedly, as part of celebrations to commemorate this year’s International Museum Day, an exhibition of the unseen archives of Idi Amin photographs was opened at the Uganda Museum on May 18, 2019.

The exhibition runs till November 30, 2019. It showcases the timeline of Amin’s leadership and lifestyle as well as providing a unique insight into how Amin’s years in power were experienced by ordinary Ugandans.

The exhibition that is open to members of the public curious about life in Uganda in the 1970s will also be taken to different parts of the country like Soroti, Arua, Kabale and Mbarara.