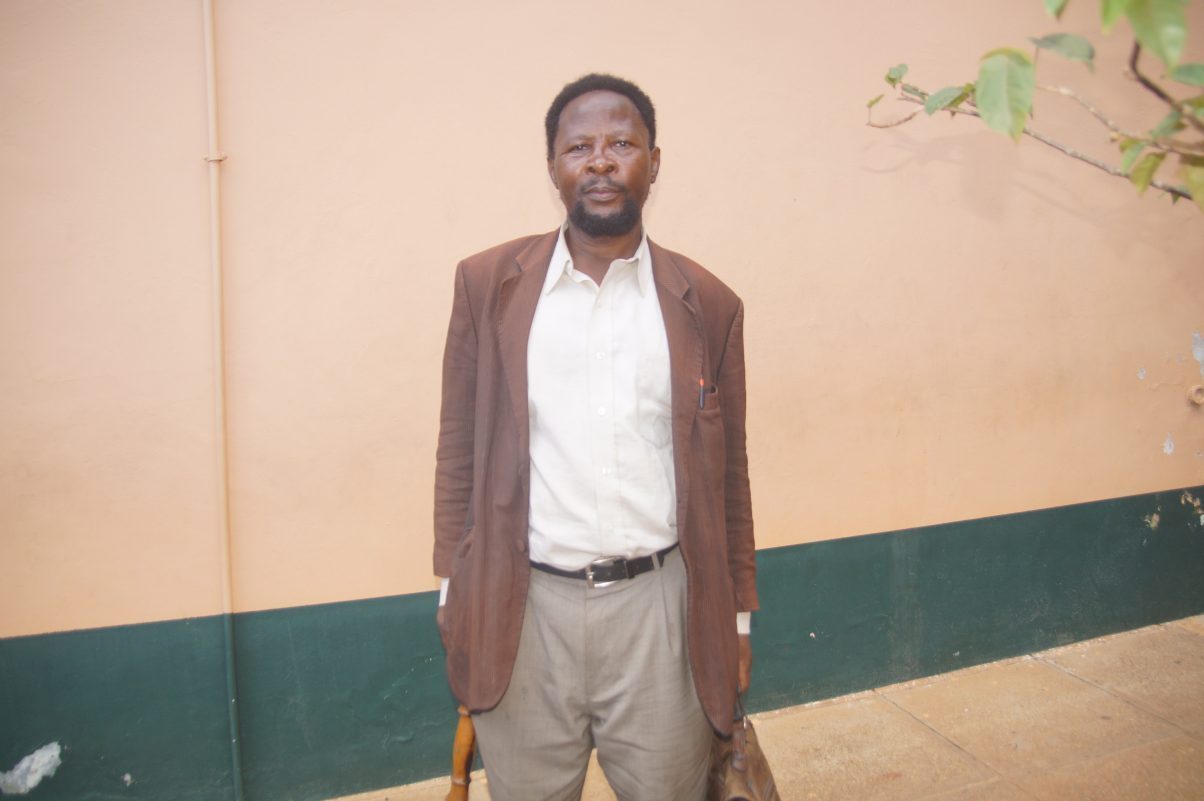 Up to 28 veterans under the “Umoja Veterans Association” have come out accusing businessman John Bosco Muwonge of grabbing their land which they say was given to them by the president.

The contested land is at Plot 889 along Kafumbe Mukasa road.

The veterans through their advisor and member of the association Kaggwa Semwogerere says the land measures 1.2 acres.

The group field a case at High Court, and had a ruling in their favour.

According to Semwogerere, the court ordered Muwonge to the pay them Shs 800million to leave the land but he has never done so.

“The commission summoned him and found that he was in the wrong. We agreed and he was to pay us but up to now we have never received any single shilling from him. When we tried to get back to the land commission, we were told that the report was sent to the appointing authority,” he said.