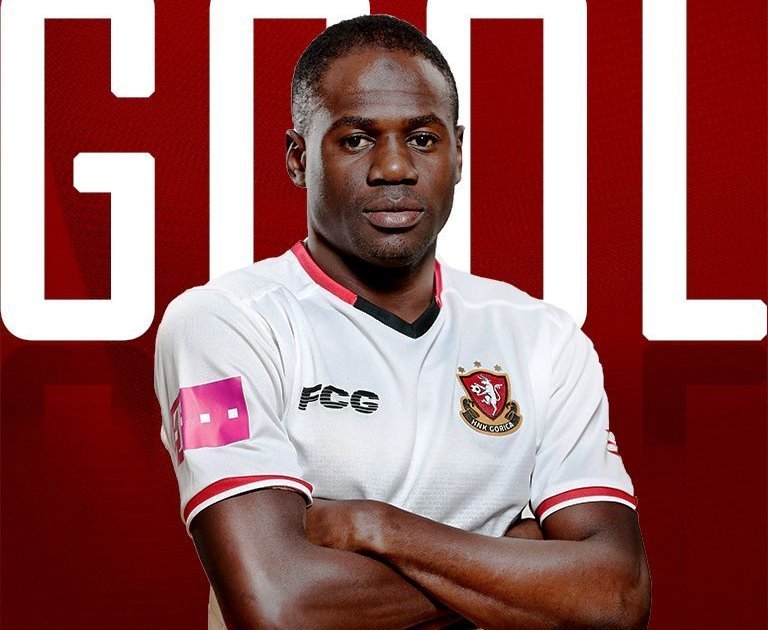 There could be concerns about the fitness levels for a couple of Uganda Cranes players ahead of the 2019 Africa Cup of Nations in Egypt.

This will not arise for talisman Farouk Miya who features for Croatia outfit, HNK Gorica.

With 30 games played out of the 36 at HNK Gorica this season, Miya has indeed enjoyed himself to the brim.

Miya was on the score sheet once and
recorded two assists as HNK Gorica condemned Lokomotiva Zagreb 3-2.

The strike against Lokomotiva Zagreb was Miya’s fifth goal of the campaign.

Luka Ivanesec equalized for Lokomotiva Zagreb as the second stanza of the game kicked off with a penalty.

Miya restored HNK Gorica’s lead with
a humble tap-in before he provided for Lovric for a 3-1 lead.

In a brave show, Nikola Buric scored
Lokomotiva Zagreb to give a tense finish to the game.

With quality game time at HNK Gorica, Miya is match fit, arguably having the most minutes for any Ugandan player this season.

HNK completed the season with 59
points, in 5th place on the 10 team table standings from 36 matches
of the season.

Miya will join the rest of the Uganda Cranes teammates in Abu Dhabi in preparation for the 2019 AFCON finals that will be hosted by Egypt.

Skipper Denis Onyango who won his fourth PSL title with Mamelodi Sundowns in South Africa is the other player who has had quite an active season.

The aforementioned clusters of players have also enjoyed quality playing time with their respective clubs.

The grey area lies with the experienced duo of Hassan Wasswa Mawanda and Godfrey Walusimbi who have been unattached to any club since January 2019.