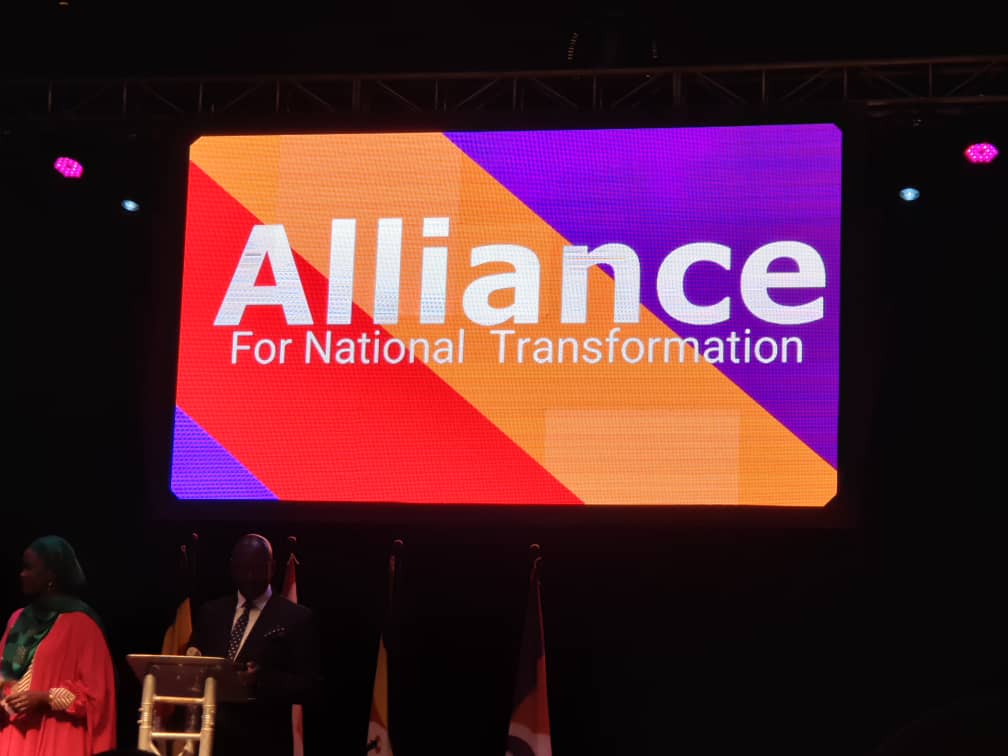 Last Week, Gen Mugisha Muntu finally launched his highly anticipated political party cementing his departure from Uganda’s largest opposition political party FDC. It was a climax of a tedious and eventful marathon of a 13 months process. To put it in the words of its convener Hon. Alice Alaso, it was a gestation period of 13 months which climaxed to the birth of an elephant.  Whether an elephant was born or not is still a matter of debate and it’s a discussion we shall have for another day.

The launch was received with mixed reaction, to some was dubbed a day that ushered a new chapter witnessing fresh renewal and rebirth of politics. While to others, it was a ceremony that signified another rocky start in the misty politics of our young and fledgling democracy.

What was striking though was the larger than life personality and character of its founder Maj Gen Mugisha Muntu – a fine gentleman, professional soldier of course who needs no introduction in our politics. Ironically, his contribution to public life as a soldier, freedom fighter and above all a moral campus outweigh his achievements as a politician.

In Gen Mugisha Muntu’s make-up, it appears to me there is an integral part of his DNA that is obsessed with believing in certain ideals even it appears non fashionable to do so. Perhaps, his military background has overtime uplifted his fascination with pragmatic strategy over the populist strategy.

Adopting his signature measured and composed tone; the Alliance founder reminded his audience how he never intended to speak a lot on his day. He drove his point home with a quote he found scribbled on the wall of one of the hotels run by nuns in Fort Portal  which read “Work quietly and let the success make the noise” which was received with a loud applause from the packed to capacity Serena Conference center.

He spoke of beginning a new chapter of our country’s politics. He took the audience down memory lane of a turbulent 33 years of broken promises, unfulfilled dreams and impunity holding a mirror for our past, diagnosed our present and projected the future with hope and optimism.

Gen. Muntu decried crashing the spirit of Ugandan people, toxic nature of electoral competition and very dangerous culture we have nurtured in our politics. His speech sought to bolster and embolden his deeply held convictions, principled approach and surgical philosophy to politics.

On the future of this country, he dangled the intriguing possibility of cleansing our politics towards a point where good politicians will displace bad politicians insisting that real and positive reform in our politics was only possible when good people rise to the occasion and participate in politics and it had to begin now.

What was remarkably unremarkable was that the message was delivered conventionally by an established politician in the most unconventional way. The script was not the usual one we have come to expect from the career politicians of the day. The road to our emancipation was going to be a long and tedious one, he hyped. It was not going to be midwifed by a charismatic savior but by the collective efforts of every citizen for we have seen with our very own eyes liberators of yester years turn into today’s oppressors once they suckle and get intoxicated with power.

It was an address devoid of name calling, blame game and black mail of other political players typical of our current crop of our politicians who use such opportunities in their desperate attempt to appeal to their bases and constituencies. The address was very clear, heavy on policy and marinated in clichés and political theory, touching on most of our current vague policy direction and proposition outlining a radical departure from the past and proposing a blueprint for his vision and aspirations for a better country.

As ANT makes debut on the unexplored waters of our politics, her political honeymoon has been overshadowed by acrimonious spats with the media dismissing the impact the young party will create. The general Muntu address seemed to suggest that time for trivial fights was over and it was time for organizing not agonizing.

Whether ANT lives up to the billing is a question that will be answered with the passage of time, but what we are sure about now is that it is a force to reckon with in our unpredictable political landscape with some already suggesting that it’s the party likely to solve the transition puzzle that has eluded us big time.

The deliverance of Uganda to a new dawn remains a work in progress.