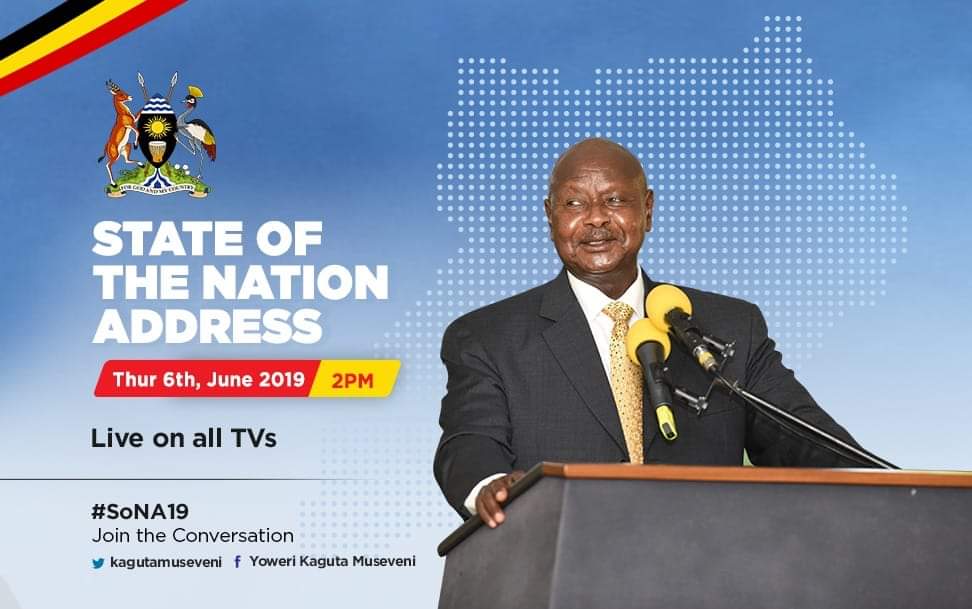 President Yoweri Kaguta Museveni, who continues his 33 year reign of Uganda will tomorrow Thursday 6th June, 2019 deliver his 21st State of the Nation Address (SONA) where he is expected to deliver a rosy picture of Uganda as a country far detached from reality.

Already, members of the ruling National Resistance Movement (NRM) party are calling on the country’s and Presidential elite mercenary force SFC to storm Parliament and deal with Opposition Members of Parliament who will be heckling the President during his address. All these fears are grounded in the fact that the recently re-energized opposition forces with the addition of the People Power will come out strong to check Museveni. Unlike other democracies, President Museveni’s SONA is more of a lecture than an address meant to provide a platform for Law makers to question the President on his policies. In this way, legislators only have the option of rudimentary means such as heckling to provide feedback to Museveni.

Below, we highlight a few areas that we expect the president to address and the lies he will peddle;

Museveni’s greatest selling point has always been the state of security and safety that he “brought” to Uganda. However, in the recent past, the state of security and safety of persons continues to deteriorate with rising cases of crime. Just last week, despite interventions like installation of CCTV cameras and redeployment of Local Defence Unit forces (all of which have heavily cost the tax payer) there was a gruesome robbery in a Kampala surburb of Nansana where armed robbers attacked Cheap Hardware in broad day light and shot dead employees before making off with money. Crime gangs also continue to thrive in Kampala and across the country robbing people of property and life. However, Museveni is expected to boast of how his government has continued to protect Ugandans and their property. 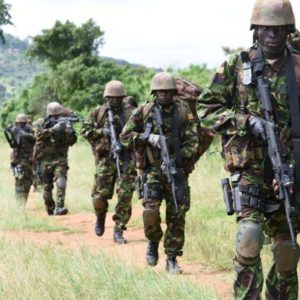 Museveni has continued to make empty promises to various civil servants promising salary increments. These include doctors, nurses and other health workers, teachers and others. However, just last week, the National Teachers Union had declared a nation-wide strike before Museveni coming out in his usual manner to ask them to be patient as he was working on their issues. Each year, he keeps promising to find a solution for such workers but never adequately fulfilling these promises. We have heard stories of bribery of some of the civil servants’ leaders in a bid to quell strikes and keep many Ugandans earning salaries that cannot allow them to live comfortably in a country with an ever-increasing standard of living.

Museveni projects himself as the Big Brother of the Great Lakes region and a peace maker. This is one of the reasons he has been able to keep himself in power and maintaining the support of especially the West who secretly support him and keep him in power. However, the West has never been more divided about Museveni’s relevance than it is now. Many more countries and players are looking at a post-Museveni era and backing options such as Bobi Wine and other possibilities to replace the 33 year long ruler of Uganda. With the on-going tensions with Rwanda that have seen the close of the border, Museveni’s grip on the region is now weaker and his authority continues to wane. 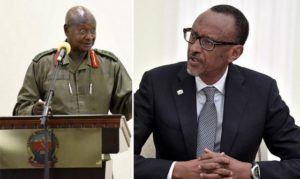 Remember, he miserably failed to broker peace in Burundi. His grand plan to form a functioning EAC bloc is also in the wind with the majority of member countries at logger-heads.` The cards are falling on dictators in the region as long-time Museveni friend and ally Omar-Al Bashir of Sudan was toppled by a popular citizen movement. Left with South Sudan and Somalia,  Museveni has to project his relevance to continue lying to the international community of his supposed importance.

Pictures of a beautiful Gulu City with newly paved roads were the highlight of Museveni’s continuing nationwide campaign meant to get him elected in 2021. The NRM mouth-pieces and spokespeople like Don Wanyama, Nabusayi Wamboka and Ofwono Opondo were all flashing these images of a beautiful Gulu city and commending the NRM for the “steady progess”. However, what Museveni and his cronies do not tell Ugandans when they talk about this infrastructure is who really funds the projects. The roads in Gulu for example were bankrolled by the World Bank and form part of our rising debt burden. So in addressing the nation tomorrow, Museveni will highlight several infrastructure projects “he has done” but omit to credit the various development partners to whom we continue to owe large sums of money! 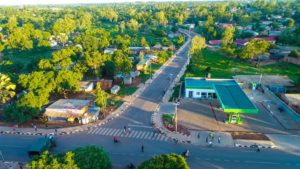 The above are just our pick of a few areas that will form a systematically crafted picture of the state of Uganda by Museveni and his NRM party. While you listen to him, you will realise how he has been able to keep a grip on power by projecting a picture of “steady progress” that can only be possible under him and his NRM. This evening, Kyadondo East Legislator and People Power icon Robert Kyagulanyi (Bobi Wine) met youth leaders from various parts of Uganda. Our sources indicate that Bobi Wine and team have devised a systematic strategy to deconstruct the Museveni lies by telling people the truth of affairs as is through community outreaches and via social media. Whether this will help to counter the Museveni lies remains for you and me to judge!