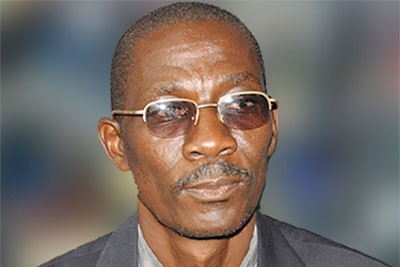 Bakaluba Mukasa offered one of his prime commercial buildings in the center of Mukono municipality to permanently house the offices of the people power movement.

He said the office is available at no cost and will also act as the coordination center for all anti-Museveni political operations in the whole of Mukono district.

Bakaluba was last week unveiled at the DP reunion rally in jinja as a new member of the party.

While Dp leaders cheerfully welcomed him, this left a group of other opposition leaders unsettled, led by Abed Bwanika who had already fronted a one Derrick Mutema Bikompo to be the sole people power candidate for the Mukono LC5 slot which is the same position Bakaluba is eyeing.

In disgruntlement, Abed Bwanika lost his cool and demanded to know what his share will be after the wearing of the crown in 2021.