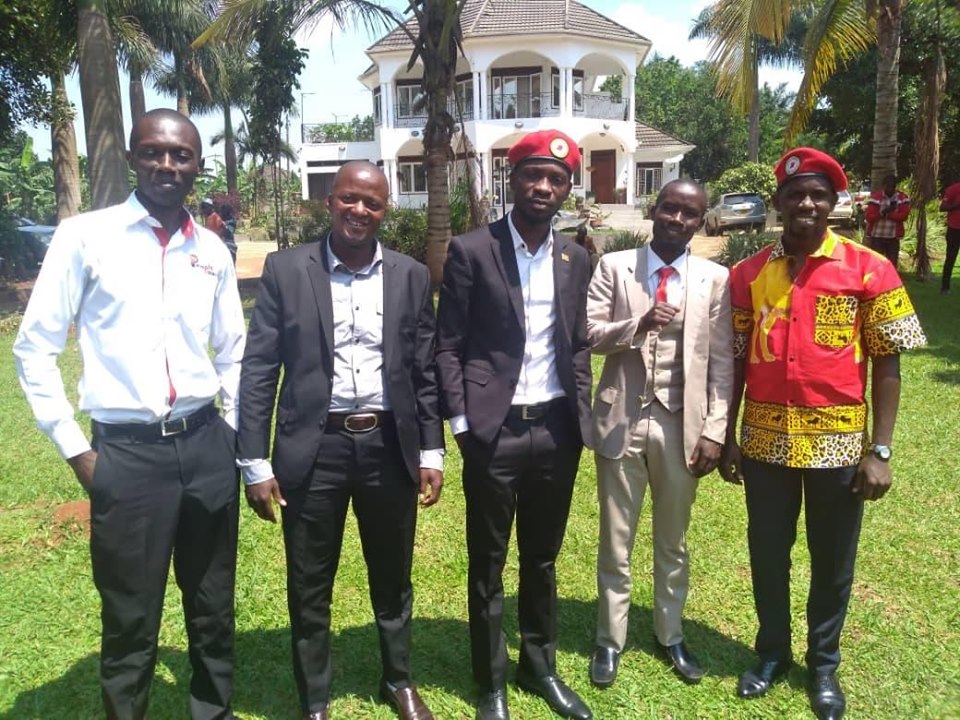 While speaking at a delegation of youth leaders from various parts of the country yesterday, Bobi wine commended  all Ugandans for standing with people power all through.

He emphasized that people power is not about him or those seeking political seats but everyone who has been a victim at the hands of the oppressor in terms of lawlessness, unfair distribution of resources, income inequality, a poor health care system and the property grabbers.

In his message he continued to call upon all Ugandans in Uganda and in the diaspora to join efforts because it is the only way the Dictator can be defeated and hence the people regaining their  power.

In his speech he concluded, “I can’t be everywhere and know every problem in your area but you the leaders at the grassroots interface with our people on a daily,  so be strong and stand for truth and justice”

He urged the youth leaders to continue mobilizing for people power and help them understand the ideology of people power because it is the only way we shall attain freedom from the dictator and his counterparts.